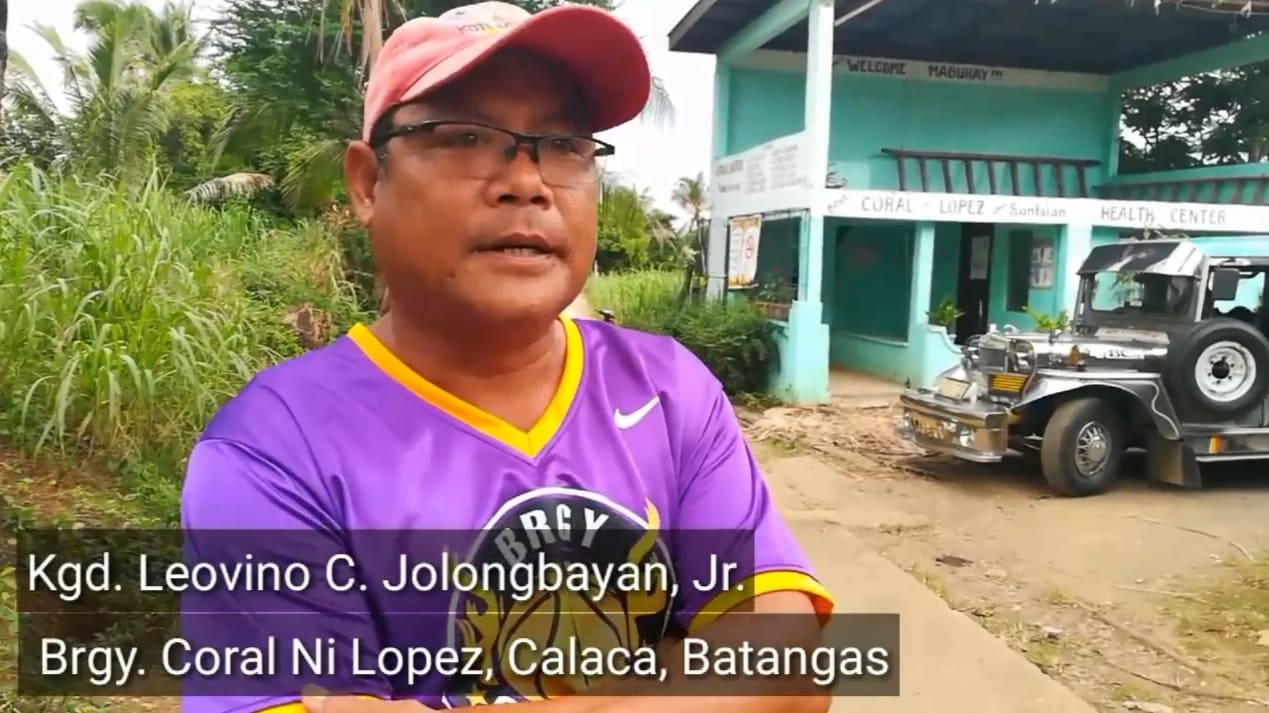 The arrests and the disproportionate show of force were likened to the “shock-and-awe tactics of Oplan Sauron” in Negros Island.

Also arrested were Doroteo Bautista, farmer, cousin of Agaton Bautista, leader of SAMACOLO; July Julongbayan, farmer, relative of Leovino; and, Roilan Tenorio, farmer and member of SAMACOLO.
All six were arrested on charges of illegal possession of firearms and explosives by virtue of a search warrant. They are detained at Camp Vicente Lim in Calamba, Laguna.

Reports from farmers indicated that at least 13 vehicles and two trucks arrived around midnight, May 10 and ransacked homes, broke doors and other furniture, and planted evidence.

The arrests and the disproportionate show of force were likened by SAMBAT to the “shock-and-awe tactics of Oplan Sauron” in Negros Island.

KMP and SAMBAT are calling for the immediate release of the six farmers, calling the arrests an “act of repression.”

“Farmers are food security frontliners and must be provided aid and production subsidies, not put to jail and threatened,” KMP said in a statement. “We call the attention of Calaca Mayor Sofronio Ona, Jr. and Batangas Governor Herminaldo Mandanas to address this reprehensible acts of the police.”

The residents of Coral Ni Lopez have been embroiled in a land dispute since the 1980s. In 1993, a collective Certificate of Land Ownership Award (CLOA) was given to the farmers by virtue of the Comprehensive Agrarian Reform Program (CARP), but loopholes in the law have allowed landlord Luis Lopez to continue his attempts to gain control over the land.

Since 2016, and even earlier, residents of Coral Ni Lopez have also suffered militarization and accusations of being members of the New People’s Army. Soldiers once accused them of being “farmers by day, NPAs by night.”

Rights groups in Batangas and Southern Tagalog are currently collating information for a fact-finding mission.