ABS-CBN shutdown: An assault to the people’s right to know 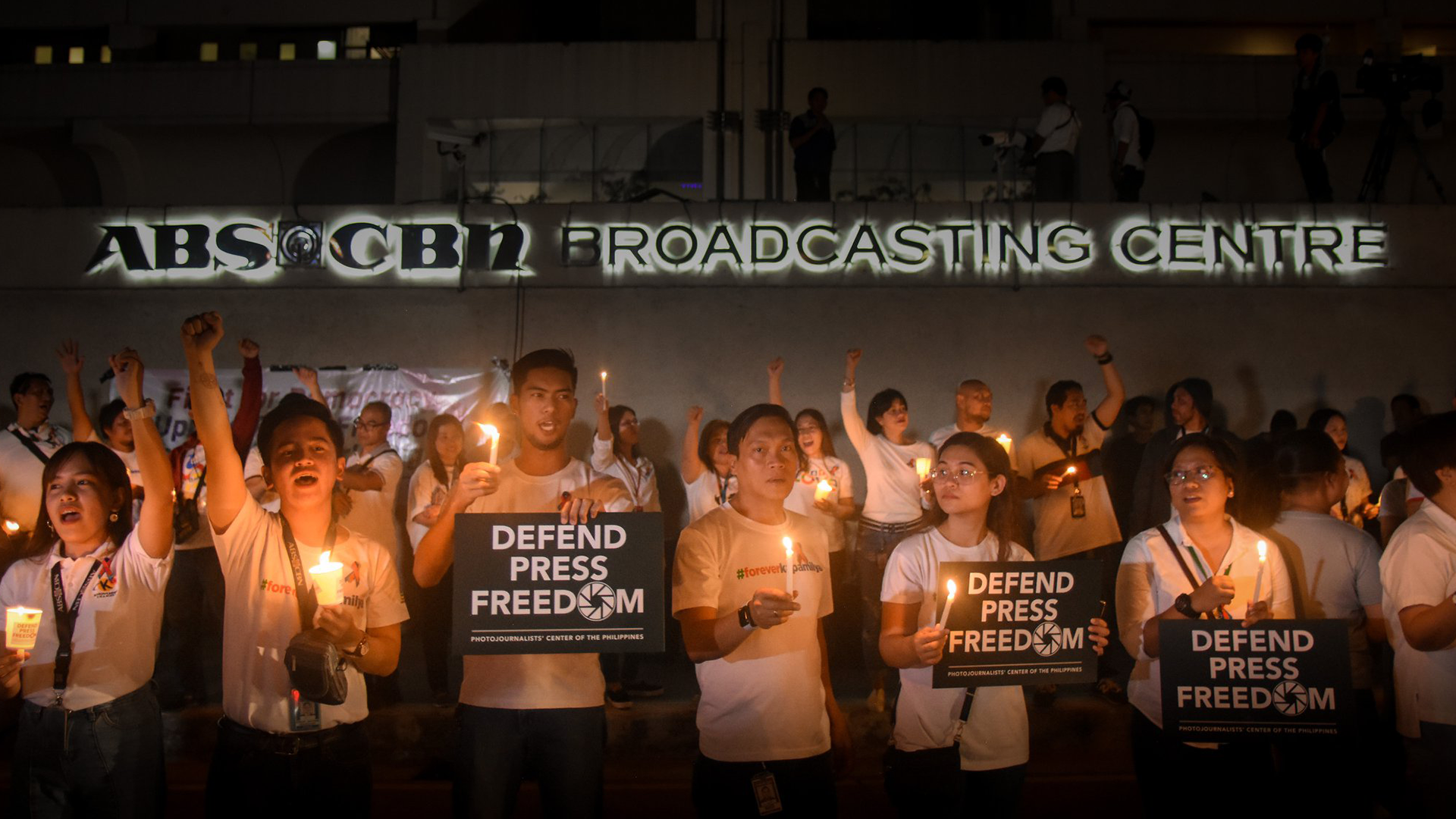 Congress has done it again: betray the Filipino people. This time, by striking another blow to press freedom and the people’s right to know.

To say that the members of the media sector are perturbed and disappointed is an understatement: we are beyond aghast by how the supposed politicians who were thrust to create new laws for the benefit of the Filipino people only muckraked ABS-CBN and marred the franchise deliberations with egotistical gripes and weak accusations.

The Congress’ denial to grant a franchise, together with the NTC orders, are a government-orchestrated plot and nothing less than censorship. Pres. Duterte himself, who has been hostile against the network, has urged the Lopez family in December to sell the network so its franchise could be renewed.

It is clear as day that ABS-CBN is being punished for reporting and commenting on issues in a manner unacceptable to the Duterte administration. It is also a warning to other media outfits that if the Duterte regime can shut down the largest broadcasting network in the country with impunity, every journalist should think twice before it reports truthfully, or criticizes and dares hold government to account.

All these are a blow to the people’s right to information. And a public denied of its right to know is a copious climate for tyranny and impunity.

We are beyond enraged. The fight for press freedom and the people’s right to know does not end with this farce in Congress. The Filipino media, and the broad section of the Filipino nation, are not backing down. We will exhaust all efforts to fight back and reclaim our rights. (Bulatlat.com)

The post ABS-CBN shutdown: An assault to the people’s right to know appeared first on Bulatlat.