Activist gunned down in Bacolod 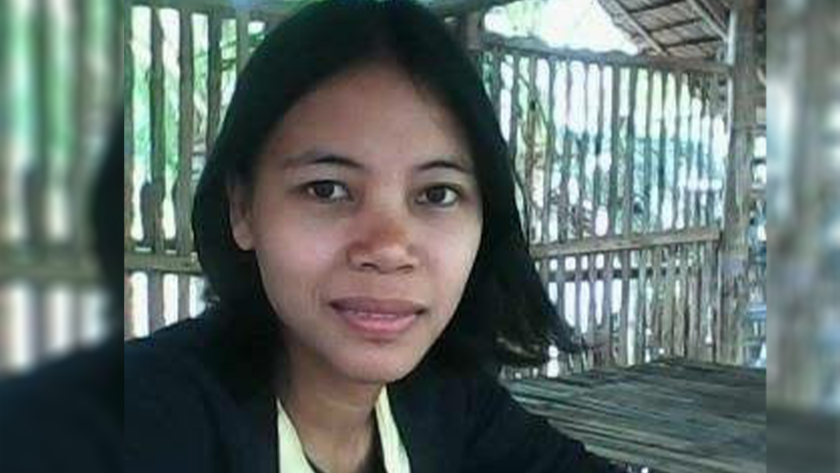 Alvarez of the Negros Island Health Integrated Program was gunned down Eroreco village in Bacolod City at 8:00 p.m.

She was among the frequently red-tagged activists in Negros island. In 2018, her name and photo appeared in posters in the streets of Negros as one of the alleged ranking officials of the Communist Party of Philippines.

Alvarez was arrested in 2012 and was released on bail in 2014. The trumped up charge against her was recently dismissed.

The post Activist gunned down in Bacolod appeared first on Bulatlat.