Baguio to launch itself as Creative City 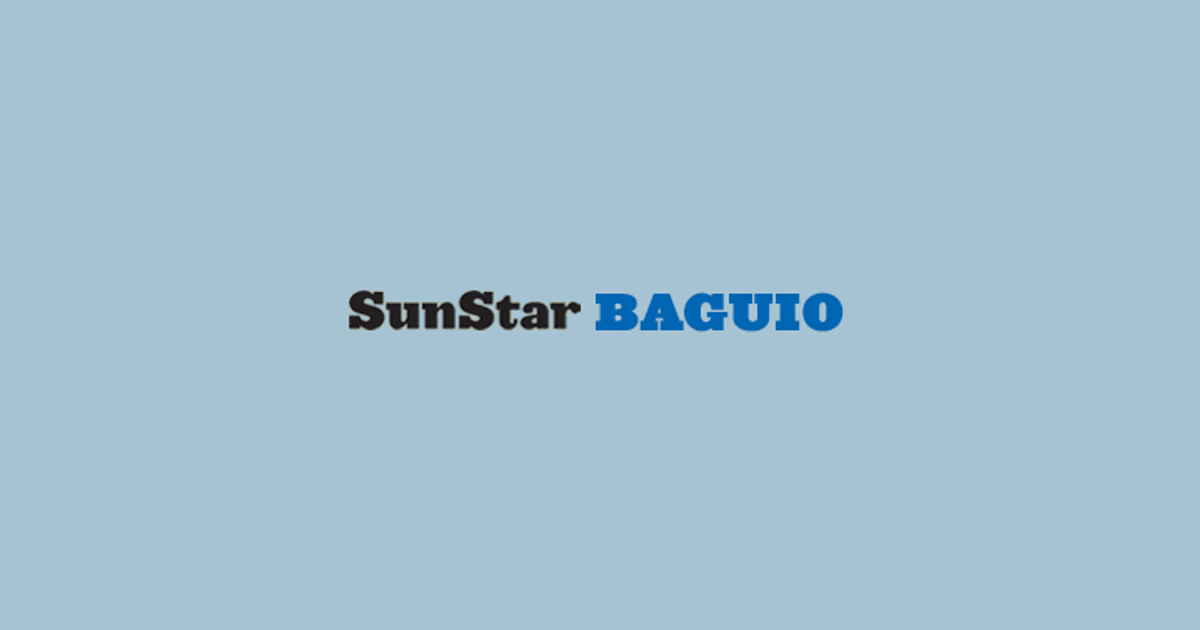 THE City Government of Baguio is set to formally launch itself as part of the Creative Cities selected by the United Nations Educational, Scientific and Cultural Organization (Unesco) on February 10, which is considered as one of the highlights in this year’s Baguio Flower Festival.

Baguio City is part of 64 cities from 44 countries have been designated as Unesco Creative Cities by with the objective of fostering innovations and creativity as key drivers for a more sustainable and inclusive urban development.

Mayor Mauricio Domogan said: “No one has the monopoly of knowledge so we have to prove to ourselves that together we can contribute what we know which can really sustain our creativity as a city.”

These new designations showcase an enhanced diversity in city profiles and geographical balance, with 19 cities from countries not previously represented in the Network. The cooperation framework proposed to foster candidate cities from the Africa region – a Unesco Global Priority – has been a true success with 9 African cities now joining the Network.

Baguio City Councilor and Committee Chairman for Tourism Elmer Datuin welcomed the cities new title. “This is really one of the moment where we as a city can say that we are now a creative city. And as far as the Panagbenga is concerned, we have made this creative city exhibit as part and parcel of our community led events which is widely promoted within the Panagbenga organization,” Datuin explained.

Councilor Mylen Yaranon who heads the committee on public works committee and who played a major role for the city to be a part of the Unesco Creative Cities stated “We are here exited to announce the launching of our Creative city, and we must all be exited because of this big event for a chance to expose to the world our creative arts.”

Within the framework of the implementation of the United Nations 2030 Agenda for Sustainable Development and the New Urban Agenda, the Network provides a platform for cities to demonstrate culture’s role as an enabler for building sustainable cities.

The Creative Cities Council is set to give exposure to the silver crafts industry, weaving, wood carving and cultural performance and literature unique only in Baguio City and the Cordillera Region.