Callamard on PH drug war review: Focus on those enabling killings, too 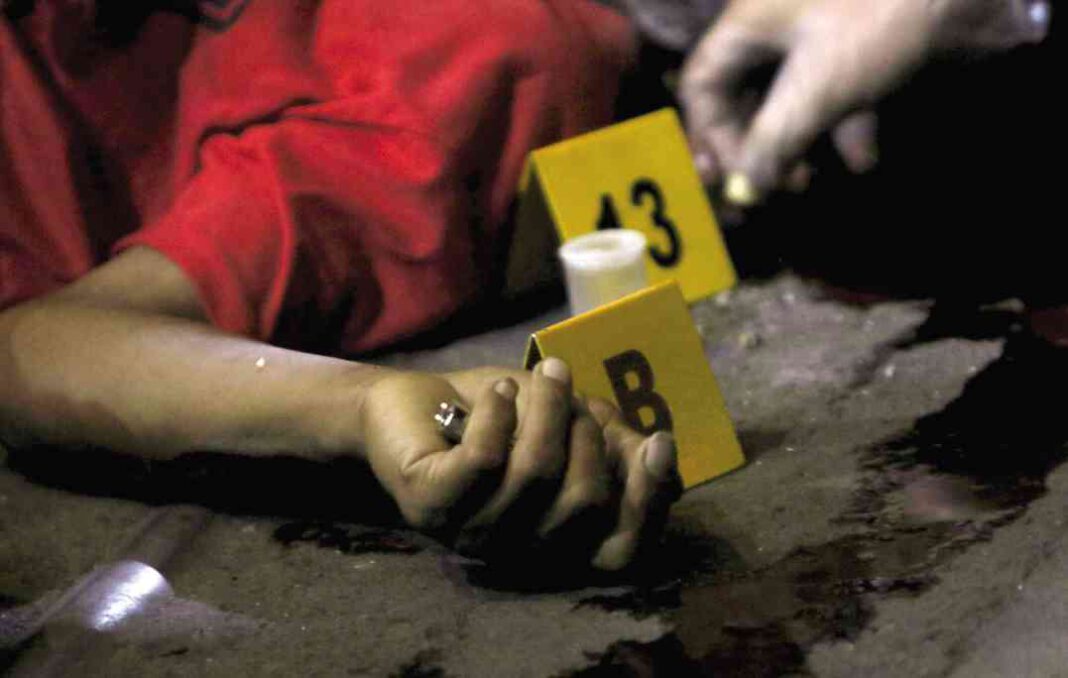 MANILA, Philippines — A review of the over 5,000 drug-related police operations that resulted in deaths should also cover people who “emboldened those that pulled the trigger,” United Nations (UN) special rapporteur Agnes Callamard said Friday.

During the online forum of the Foreign Correspondents Association of the Philippines (FOCAP), Callamard, an international human rights investigator, was asked on possible benchmarks that the inter-agency panel evaluating the police drug operations should hit. The inter-agency panel is headed by the Department of Justice (DOJ).

Callamard said the review panel should be ready to look into the system itself and the policies of the leadership “that has allowed for the continuation of those human rights violations.”

“There should be no limit as to who should be included in that review—from the President to the police commissioners, and below and in between, all of them,” she said.

Callamard said that mere dismissal of police officers involved in human rights violations in the drug war operations is “not a benchmark,” even saying that it is “the opposite of accountability.”

The review should also cover the family of the victims and the help that has been extended to them, both in terms of achieving justice and receiving financial support, Callamard further said.

DOJ Secretary Menardo Guevarra said the initial report on the review of drug war deaths has been submitted to President Rodrigo Duterte.

Guevarra noted, however, that the submitted document was just a partial report.(PA)