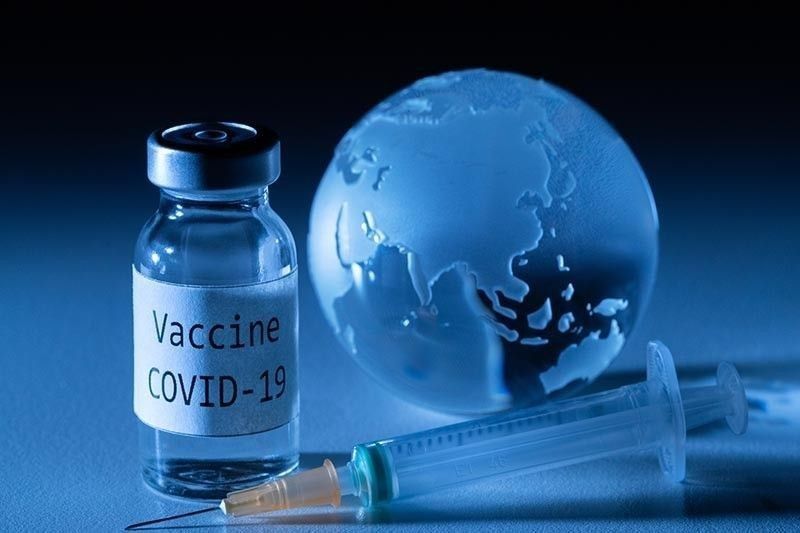 MANILA, Philippines — Senators are hoping there will be no more further delays in the Duterte administration’s rollout of the COVID-19 vaccination program after Congress passes today the bill that provides for an indemnification fund and an expedited process for local government units (LGUs) and private institutions to procure vaccines.

The provision for an indemnification fund – P500 million as proposed in Senate Bill 2057 – was reportedly required by vaccine makers to recipient nations under the COVAX facility – to shield them from damage suits as the inoculations have yet to hurdle Phase 3 trials, and are all being distributed under emergency use authorization (EUA).

The bill also exempts from taxes all activities related to the vaccination program including the procurement, importation, transportation, of vaccines and related equipment from January 2021 to Dec. 31,2023.

It also seeks to allow LGUs and the private sector, in cooperation with the Department of Health, to make advance payments for vaccines and other equipment needed for vaccination.

“Like many others, I’m also concerned, and we also want this (vaccination program) to be fast. And I’m happy with that we’ll have supply agreements signed this February so we’re looking forward to this, and hopefully, there’ll be no more snags,” Sen. Sonny Angara, chairman of the finance committee and principal sponsor of the bill told dzBB.

Angara was referring to the statement of National Task Force (NTF) chief and vaccine czar Carlito Galvez Jr. that he expects the government to be able to sign firm supply contracts with manufacturers and the mass vaccination would start within the month or by March.

The country was supposed to start receiving the vaccines under the COVAX initiative last week but Malacañang rushed the Senate and the House of Representatives into passing the bill.

This left several senators wondering why the NTF did not ask for it sooner when the chamber held an exhaustive hearing on the vaccination program as task force officials were already in the thick of negotiations with the World Health Organization to acquire the serums.

Senate President Vicente Sotto III on Saturday told dwIZ the government may be able to save some money by letting private insurance firms to shoulder bulk of the cost of the indemnity fund or tap the huge contingency fund of the Philippine Health Insurance Corp.

Sotto said insurance companies can bid for the indemnity fund even as he noted that based on the latest studies and projections, those who may suffer serious adverse effects from vaccinations would be miniscule or in the case of the Philippines, 350 individuals out of 70 million.

Senate Majority Leader Juan Miguel Zubiri, who is also an author of the bill, said there will be no other agenda in the session this afternoon except for the measure that still has at least three senators wanting to raise questions on it.

After interpellations, the writing of amendments and approval on second reading will follow. Being a certified measure, the Senate can dispense with the mandated three-day gap in approving bills, and pass the bill on third and final reading.

Zubiri said he hopes the Senate and the House would have just have a short bicameral conference committee meeting to reconcile any conflicting provisions in their respective versions of the bill so the measure can be sent to Duterte’s desk for signing within the week.

There could be a possible snag, however, at the resumption of deliberations on the bill over a provision in the measure to require the issuance of a vaccine passport for those who have been inoculated.

A possible course of action for the chamber is to remove the provision and reintroduce it in a separate bill to address objections posed by some senators to the vaccine passport section. Angara said the document could be renamed to address issues associated with the word passport.

Sen. Aquilino Pimentel III, during the deliberations last week, cautioned that the vaccine passport proposal could have some implications on certain constitutionally guaranteed rights.

“COVID-19 vaccine passport program with all those benefits and implications should be the subject of a separate and independent bill because the current measure is about making vaccination procurement and administration easier,” Pimentel said.

Sen. Joel Villanueva also shared Pimentel’s reservations, saying the passport might be perceived as forcing the vaccination program on the people.

“Because when you talk about passport, it’s mobility. This might have some misconception in the end,” Villanueva said.