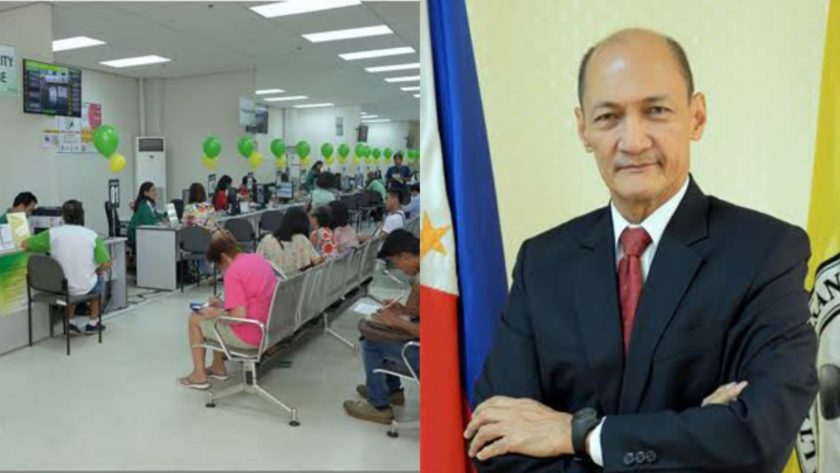 MANILA – Progressives are calling on the Duterte administration to hold accountable ranking officials of the Philippine Health Insurance Corporation over the alleged P15-billion corruption.

Then president-elect Duterte said he will not tolerate not even a whiff or whispers of corruption.

Philhealth is currently headed by Ricardo Morales, who is among the 73 retired military and police officials appointed by President Duterte to civilian government agencies. This has been described by critics as militarization of the bureaucracy.

The alleged corruption issues came on the heels of an apparent lack of concrete plans of the government to curb the local transmission of the COVID-19, inadequate testing and contact tracing capacity, an overwhelmed health system, and the scant social protection for the poor and displaced workers.

As it stands, Metro Manila and its neighboring provinces have been reverted to a stricter lockdown as the country surpassed its 100,000-mark. Two days ago, it logged its single highest confirmed cases recorded in a day, at more than 6,000.

“These unscrupulous military officials were all appointed by no less than the chief executive; and despite their tainted service records, President Duterte has got them covered,” said fisherfolk group Pamalakaya chairperson Fernando Hicap.

During the Senate hearing, Philhealth officials were questioned for the P2.1 billion information technology project, the release of funds under its Interim Reimbursement Mechanism, and the supposed manipulation of its financial status.

Earlier into the pandemic, Philhealth was criticized for its “new” COVID-19 package, which is way below the reported costs of hospitalization. It also faced public backlash over the issue of overpriced COVID-19 testing kits.

Still amid the pandemic, it attempted to increase the premium that overseas Filipino workers are paying.

Over the years, Philhealth has been swamped with alleged irregularities. Yet no one seems to have been held to account. From 2013 to 2018, the Commission on Audit estimated that Philhealth lost about P154 billion due to overpayments and other fraudulent schemes.

A disservice to Filipino workers

In a statement, Kilusang Mayo Uno said heads must roll over the alleged corruption issue.

“This is a clear display of callousness from corrupt politicians as they collect taxpayer’s money to enrich themselves amid a worsening pandemic. The people are angry because it is their money, and the government should act quickly,” KMU chairperson Elmer Labog said.

Kilusang Magbubukid ng Pilipinas Chairperson Danilo Ramos said the alleged corruption in Philhealth is also a disservice to health workers who are demanding for due protective equipment, and sufficient pay, and are working round-the-clock in caring for COVID-19 patients.

“Philhealth’s corrupt officials, on the other hand, are blatantly defrauding the agency and stealing members’ hard-earned money. We encourage Philhealth employees to expose other corrupt acts in the company,” he added.

Amid the new corruption allegations on Philhealth officials, the Philippine government has been adamant in claiming that it no longer has the funds to provide assistance to Filipinos who have lost their sources of income amid the pandemic.

In a statement, Bayan Muna Rep. Carlos Zarate said the President Duterte had borrowed at total of P2.093 trillion – both domestic and foreign – in the first six months of the year.

The President, he said, cannot declare that the government no longer has funds because it has already “buried us in billions of pesos in loans.”

“It is tragic that while jeepney drivers and other Filipinos are reduced to begging due to the lockdowns, the Duterte administration is awash with cash but saying they have no funds. A full accounting of all COVID expenditures must be audited by the Commission on Audit,” Zarate said.