Duterte urged to invest in agriculture as part of ‘new normal’ 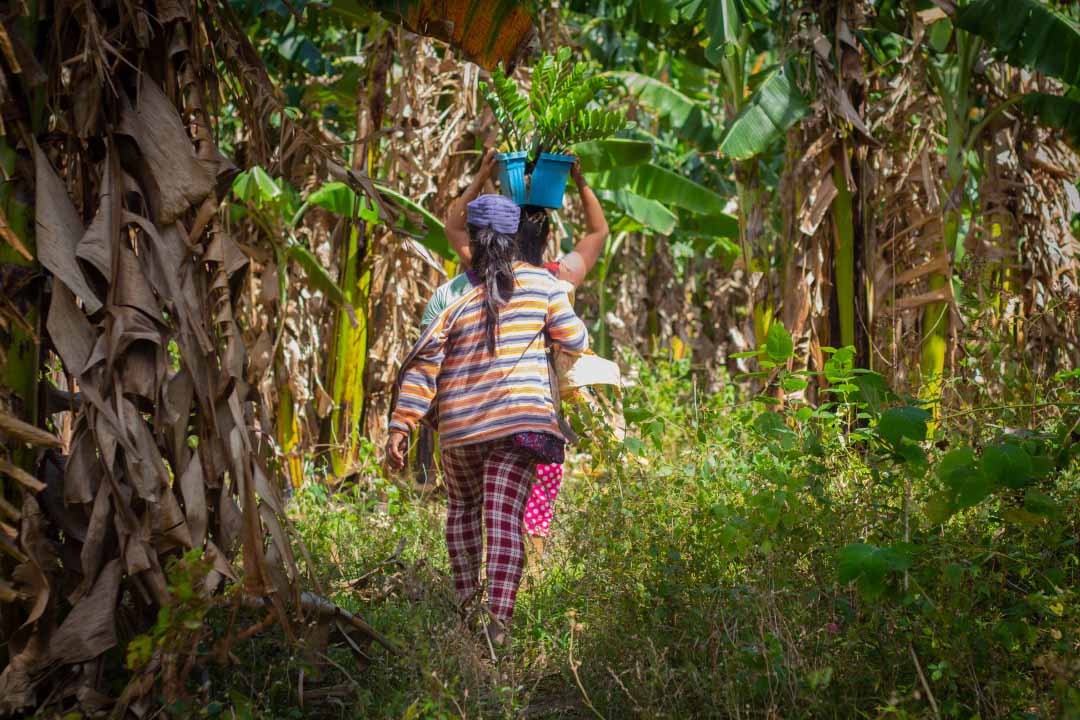 “Regional inequalities in the country can be reduced by providing economic dynamism in rural areas, which have lagged behind the urban areas and growth centers in the previous decades, leading to serious regional disparities.”

MANILA – With recession “sure to set in” following the COVID-19 pandemic, an economics professor has urged the Philippine government to take the so-called “new normal” as an opportunity to invest in agriculture and increase its productivity.

Economics professor Joseph Anthony Lim of the Ateneo de Manila University presented his paper during a recent webinar hosted by CURE COVID, saying that the recession will “further hit workers and employers that are already reeling from the lockdown and social distancing policies.”

“Regional inequalities in the country can be reduced by providing economic dynamism in rural areas, which have lagged behind the urban areas and growth centers in the previous decades, leading to serious regional disparities,” said Lim in a paper furnished to Bulatlat.

Farmers are reeling the impacts of COVID-19 and the lockdown in place that kept them from cultivating the land they till. This was coupled with the recent havoc wreaked by Typhoon Ambo, which women farmers group Amihan described as a double whammy for food producers, who have yet to receive due government aid.

The Duterte administration, too, has long been considered as the “poorest distributor of land” under the already flawed agrarian reform program.

Instead of pushing for a nationalized agricultural production and collective farming, Rosario Guzman of Ibon Foundation lamented that the Department of Agriculture has been egging on urban gardening or “survival farms.”

In the same webinar, Guzman stressed that investing on the agricultural sector will have a “lasting impact in the country’s food self-sufficiency.” This, too, will serve as backbone of the country’s manufacturing sector, which like agriculture, has also been lagging behind for decades.

Guzman pointed out that the Philippine government’s plan for post-COVID-19 is but “rehashed neoliberal policies” that are being implemented for so long. It is focused on consumption stimulus, trade, e-commerce, and individual survival.

She urged the government to stop land-use conversions, and to support free land distribution and collective land cultivation.

Apart from social protection, Guzman pushed for the condonation of farmers’ debts.

Lim, for his part, said that apart from improving agricultural production, the government should also strengthen linkages and supply chains towards industrialization “to stir up rural industries.”

The post Duterte urged to invest in agriculture as part of ‘new normal’ appeared first on Bulatlat.