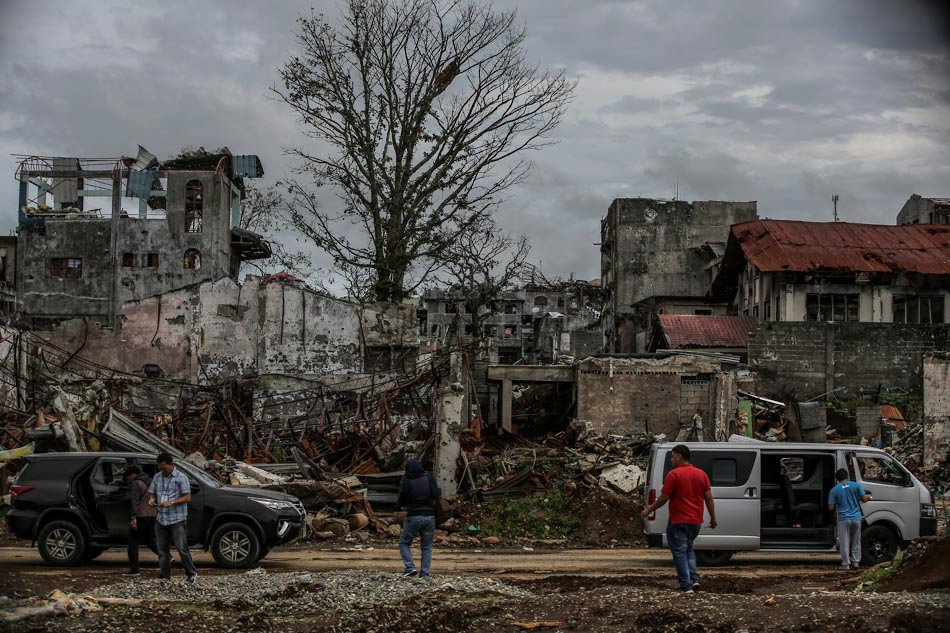 MANILA – A former government peace negotiator fears the government will declare a nationwide and indefinite martial law after Congress, voting 240-27, granted a 1-year extension of martial rule in Mindanao.

Prof. Miriam Coronel-Ferrer said anyone can be a suspect now that President Rodrigo Duterte has included in martial law’s targets not only communist rebels but also their supporters and coddlers.

“Anybody can be accused now of being a sympathizer by just being on the same position on certain issues. Because alignments can really vary according to issues,” she added.

Coronel-Ferrer, who led peace talks with Moro rebels in the Aquino administration, also said a nationwide martial law is a possibility, considering that the communist rebels are operating nationwide.

Even Duterte’s vow to eradicate these threats in one year raises fears of an indefinite martial law, she said, considering the supposed to be 6-month war on drugs has also been extended.

“That’s really raising the bar of expectations very high. It’s like the war against drugs. That raises the specter of the indefinite state of martial law in Mindanao,” she said.

“The fact that the coverage has been expanded to cover the New People’s Army — and we know they operate nationwide — even the specter of a nationwide martial law [is] being justified,” she added.

Coronel-Ferrer laments that theses issues, which were raised during the deliberations in Congress on Wednesday, were not thoroughly discussed and considered by the lawmakers.

She believes martial law is not the cure-all solution to the peace problem in Mindanao and that the President should push for civilian leadership over military rule.