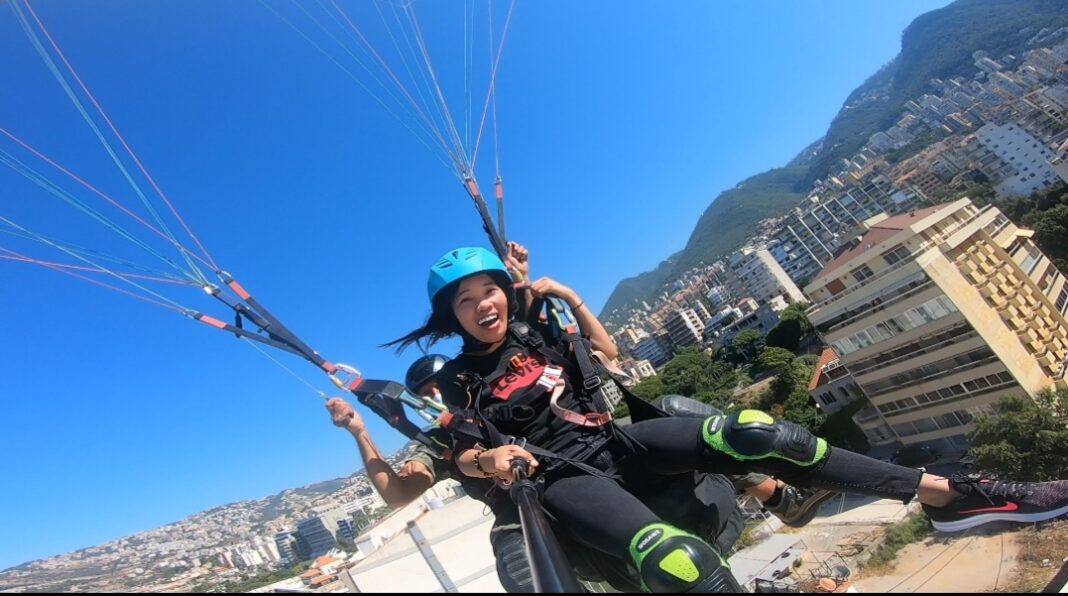 BEIRUT — There is almost nothing Raquel Barrion doesn’t know about the two Lebanese children she has looked after since they were babies. But one day, the Filipina domestic worker decided to find out how much they knew about her.

Barrion, 39, was pleasantly surprised when – by means of a light-hearted quiz game – one of them got her birthday right and both knew her favorite color as well as he best-loved food.

Many families across the Middle East and beyond might struggle to answer such questions about the live-in workers who cook for them, clean, and care for their children.

The quiz game is one of many upbeat experiences recounted by Barrion on video sharing app TikTok as a way to tell the rarely heard stories of migrant domestic workers in Lebanon, where an economic crisis and COVID-19 have highlighted cases of abuse.

By posting daily videos, which have garnered more than 600,000 likes in a year, Barrion said she hoped to give a voice to Lebanon’s often-neglected domestic workers and a humanizing glimpse into their hidden lives.

“It’s a simple message, we’re domestic workers and work at home, but we’re also human. We need our freedom,” she told the Thomson Reuters Foundation, in a phone interview.

As the crisis intensified last year, scores of employers dumped live-in domestic workers on the streets, saying they could no longer afford monthly wages often as low as $200.

Reports of inhumane treatment and horrific abuse under the country’s kafala employment system, likened by rights groups to modern-day slavery, spread across the world.

Barrion, however, said her 11 happy years in Lebanon showed domestic work could benefit both the worker and their employees, and bring positives for the host country too.

She gets paid what she considers a fair wage, $700, gets regular time off, and said her employers treat her “like family”.

It was the start of Lebanon’s first lockdown last March when Barrion started posting videos to TikTok because she was forced to spend her days off at home.

She began posting quirky behind-the-scenes videos including tips on how to remain positive, dancing and bread-making.

As time went on, she started to add commentary on the regimented lifestyle that housekeeping work entails, or the difficulties of dating as a domestic worker.

In one, she holds her month’s pay in her hand before setting aside the lion’s share to send home to her family, keeping the little that is left for her monthly allowance and savings.

In another, she gives a tour of her humble living quarters -consisting of a narrow bed, shoes stacked in their boxes and a small altar adorned with images of Lebanese saints.

Comments from Barrion’s mostly Lebanese followers are overwhelmingly positive, and she said the pandemic had motivated acts of kindness towards hard-hit migrant workers.

As thousands of Lebanese emigrated during the crisis, foreign maids also left the country on repatriation flights organized by their home countries last year, including hundreds from the Philippines.

“I felt so sad, I had a neighbor who went back and I’m alone here now when I go out,” Barrion said.

At the height of the lockdown crisis, she and some friends got together to buy groceries for domestic workers who had been kicked out of their homes or fled abusive employers, fondly recalling how her Lebanese employees had chipped in.

“Most Lebanese and the new generation have a good heart,” she said. “They can just be very shy to show it.”