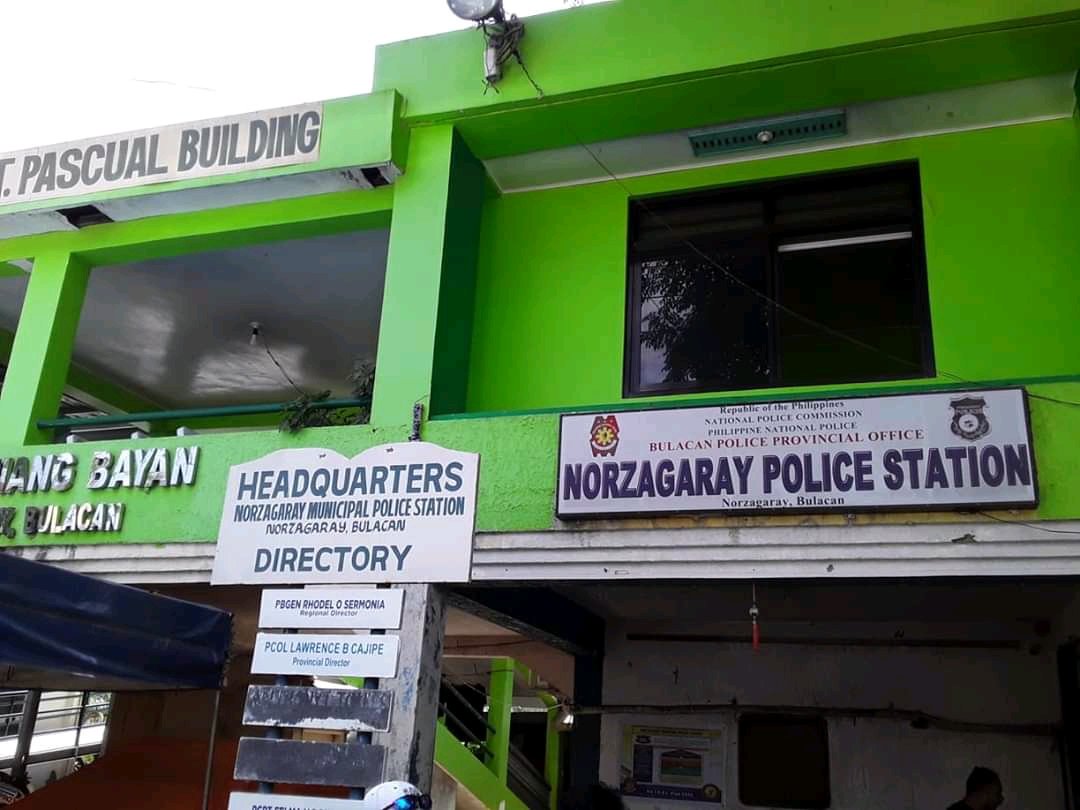 MANILA — Former Anakpawis Partylist lawmaker Ariel Casilao is among the seven volunteers detained in a police station in Norzagaray, Bulacan after responding to a group of volunteers earlier apprehended for distributing relief aid yesterday, April 19.

Casilao and two others were part of a quick reaction team who responded to the six volunteers of Sagip Kanayunan and Tulong Anakpawis relief operations who were earlier arrested that day.

“Lockdown or not, basic human rights must be upheld at all times,” Casilao said.

In a fact sheet provided to Bulatlat, peasant rights group Tanggol Magsasaka said Casilao’s team arrived at the Norzagaray police station at 12:43 p.m. to negotiate with Lt. Col. Jaime Quiocho, who heads the station. Casilao’s group was allowed to leave at around 1:30 p.m. to turnover their relief goods to their beneficiary village.

A few minutes later, however, Casilao and the rest were told to return to the police station, per instruction of police regional head Brig. Gen. Rhodel Sermonia.

“Other police officers witnessing the incident laid out the fliers and the tarpaulins of Sagip Kanayunan and Tulong Anakpawis on the floor, and took videos of the volunteers while they were being reprimanded by Sermonia,” according to Tanggol Magsasaka.

Copies of Pinoy Weekly ang Linang Publications, containing an information drive on how to combat the COVID-19 pandemic were also seized.

Casilao was later told that they will be facing charges in violation of the guidelines set by the Enhanced Community Quarantine or the lockdown currently in place in Metro Manila and the whole of Luzon.

In a text message sent to Bulatlat late Monday evening, Casilao said they have undergone medical examination but he has yet to have his mugshot taken yet. He added that he noticed that the charges against them included violations of Republic Act No. 11332 or the Mandatory Reporting of Notifiable Diseases and Health Events of Public Health Concern Act and for inciting sedition.

Still, no charges are pressed against all nine of them as of this writing.

Their arrest, too, came on the heels of the military’s confirmation of a leaked document where they are preparing for a “martial law-like” lockdown as the Philippine government continues to grapple against the spread of the COVID-19 pandemic.

Casilao considered their arrest as illegal and pure harassment as the police “chose to criminalize” their initiative instead of giving them “their utmost cooperation.”

He added, “we will face these baseless trumped-up charges and prove that providing aid is not a crime.“