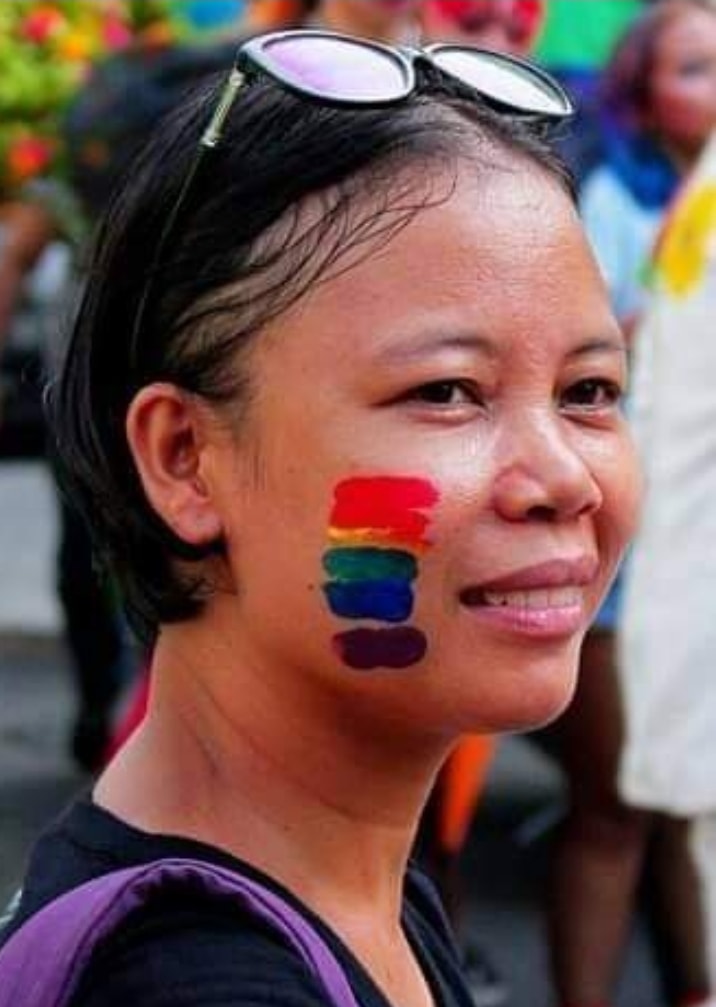 Amid the pandemic, Zara Alvarez has been coordinating and conducting relief operations as part of a community health program. This despite repeated threats to her life and safety.

MANILA – The Philippine human rights movement is grieving over the killing of yet another activist in Bacolod City – on the same day they gave a hero’s burial for slain peace consultant Randall Echanis.

The 39-year-old human rights defender, Zara Alvarez, was gunned down last night, Aug. 17, leaving his family and colleagues in the human rights movement in “deep grief and indignation.”

Read: Activist gunned down in Bacolod

Amid the pandemic, she has been coordinating and conducting relief operations as part of a community health program. This despite repeated threats to her life and safety.

“Our grief is beyond words. How can one accept the loss of a colleague, friend, staunch health and human rights defender, mother, and daughter? One who was unceasingly kind, understanding, passionate, and selfless,” said the Council for Health and Development (CHD) in a statement.

Alvarez was a member of the CHD’s board of trustees. She was also the Advocacy Officer of Negros Island Health Integrated Program (NIHIP) for Community Development for many years.

“From the fields and communities of Negros to human rights conferences around the world, Zara truly believed that the right to health was a right worth defending,” the group added.

Alvarez was a former political prisoner and was released through bail in 2014. Still, she continued with her work as human rights defender and community health worker.

The National Union of Peoples’ Lawyers (NUPL)-Panay chapter honored Alvarez whom they have worked with on numerous cases involving summary killings, illegal arrests, and other human rights violations perpetrated by the police, the military, and para-military forces across Negros Island.

She was also among those who arduously documented and exposed the rampant rights violations of Oplan Sauron campaign in 2018 and the killing spree in 2019.

“From Canlaon to Manjuyod, Sta. Catalina, Sagay, Escalante, Kabankalan, and Bacolod – wherever farmers, peasant leaders, and rights advocates were imprisoned or killed – Zara was there to help the victims and their families get through the hardships brought by state-sponsored terror,” the group said in a statement.

“Her presence was a constant force in the struggle for justice – a beacon of light in a place that, for the past two years, has been shrouded by impunity,” they added.

Like slain peace consultants Echanis and Felix Randy Malayao, Alvarez was among the 600 individuals tagged as “terrorists” in the proscription case filed in Manila Regional Trial Court in 2018.

Alvarez and many others were stricken off the list in 2019. However, those in the list were still threatened or vilified by alleged state forces.

Bayan Muna Rep. Carlos Zarate said it appears that the DOJ list has become a “hit list of sorts,” as they either end up arrested on trumped-up charges or worse, assassinated.

“Why is the government frightened of activists?” said Alliance of Concerned Teachers secretary general Raymond Basilio.

Alvarez was also ACT’s coordinator in Bacolod City. Basilio said Alvares was only being a good citizen who wanted to serve the Filipino people.

“She is with the teachers of Bacolod and the whole of Negros in the fight for a living wage, a humane state of teaching, for peace,” Basilio said.

Under then President Gloria Macapag Arroyo, several activists were killed or disappeared.

Read: A Look Back at Arroyo’s Many Sins and Why She Should Pay

“No one is safe at home or in the streets, regardless of the time of day. And this will continue until the people close ranks and fight back,” said Olalia.

Olalia said it is obvious that the intent behind Alvarez’s killing is to sow terror.

“But make no mistake about it, those who want real change for the people and remove what ails our society will never step aside or back out but will be more inspired and determined. This too will pass. And there will be justice sometime, some way. And we will stand by our clients whatever it takes,” he said.

Alvarez’s friends and colleagues vowed to get justice for her death.

Human rights lawyer Maria Sol Taule said she was emotional upon learning the killing of what she described as a “tireless and brave” human rights worker.

“Thank you very much, you may rest now. We will not stop to demand justice for you, for Ka Randy and many others who were killed by the State. Don’t worry, we will continue,” said Taule on her social media post.

Kabataan Partylist also condemned the killing of Alvarez who also became part of the group in the past years.

“This murderous rampage against human rights’ defenders and peacebuilders must stop. The merciless killings, human rights violations, and the worsening climate of impunity under the Duterte administration must end,” the group said.

“Condemn vigorously the extrajudicial killing of Zara Alvarez ,” Senior Adviser of the National Democratic Front of the Philippines (NDFP) Negotiating Panel, Luis Jalandoni said in his Twitter account adding that Alvarez is well loved by those she served in Negros.