Gov’t to make companies more accountable for their plastic waste 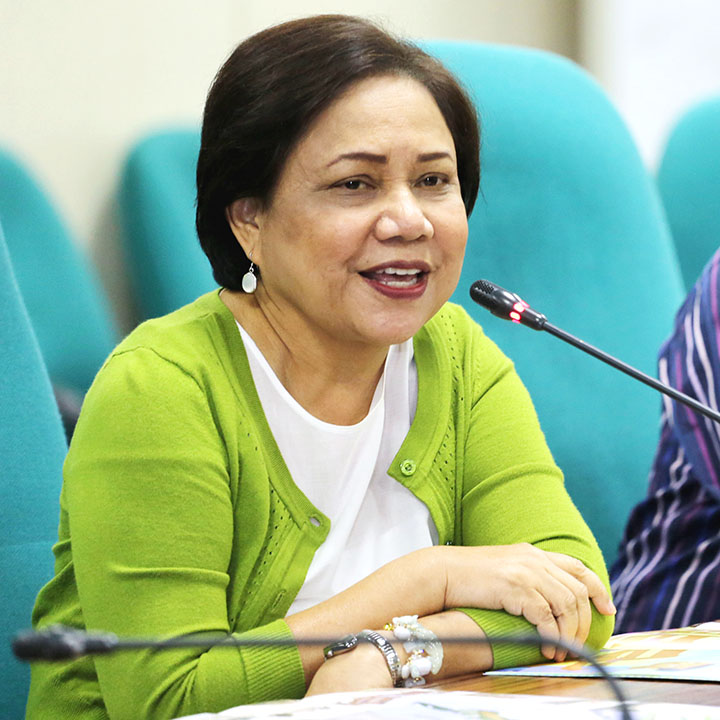 By Madelaine B. Miraflor

Big multinational firms were among the companies in the country that Senator Cynthia Villar mentioned when she discussed about solid waste and how these firms have been contributing to the worsening garbage problem in the country.

Villar, who chairs the Senate committees on Environment and Natural Resources, said the government should now act to make companies more accountable for their plastic waste.

In a clean-up drive it did in Manila Bay in September last year, the group particularly recovered 54,200 pieces of plastic waste from Manila Bay.

Now, Villar particularly wants to amend the Republic Act (RA) 9003  or the Ecological Solid Waste Management Act particularly “for the manufacturers and producers of plastic products to be more responsible for the waste they are producing”.

“I’m pushing to amend RA 9003. It has to be amended and reviewed after 17 years and modernize some of its provisions,”  Villar said.

“The country’s problem on plastic waste is alarming. We are the third biggest producer of plastic and it endangers our food security because if fishes accidentally ate them, they will die,” she added.

Villar said she’s looking to amend the law in a way that there should be “extended producers responsibility”. Through that, if a company produced a product, then it’s also its responsibility to retrieve the waste.

“We’re pushing to make manufacturers more accountable for the life cycle of their plastic products. As of now, there’s still a lot of non-compliance among them,” the senator further said.

Environment Secretary Roy A. Cimatu promised to make the full implementation of RA 9003 as one of his top priorities soon after he assumed the DENR post in May last year.

He said that poor waste management is not only a source of pollution but it also negatively impacts the environment and public health.

“The issue of solid waste management has hounded us for many decades now. It is time that we address this once and for all, and ensure that we walk the talk,” Cimatu said.

“When we live in unsanitary conditions, we breathe polluted air and dirty water comes out of our faucets. These violate our basic right to a standard of living adequate for the health and well-being,” he added.

Cimatu was on his third month in office when the DENR ordered the permanent closure of the Payatas sanitary landfill in Quezon City due to serious environmental violations and susceptibility to trash slide.

In June last year, Cimatu put to task the municipal government of Malay in Aklan for the garbage problem on Boracay Island which at the time was a major public and environmental concern in one of the country’s top tourist destinations.