Has the European Central Bank made the wealth gap wider? 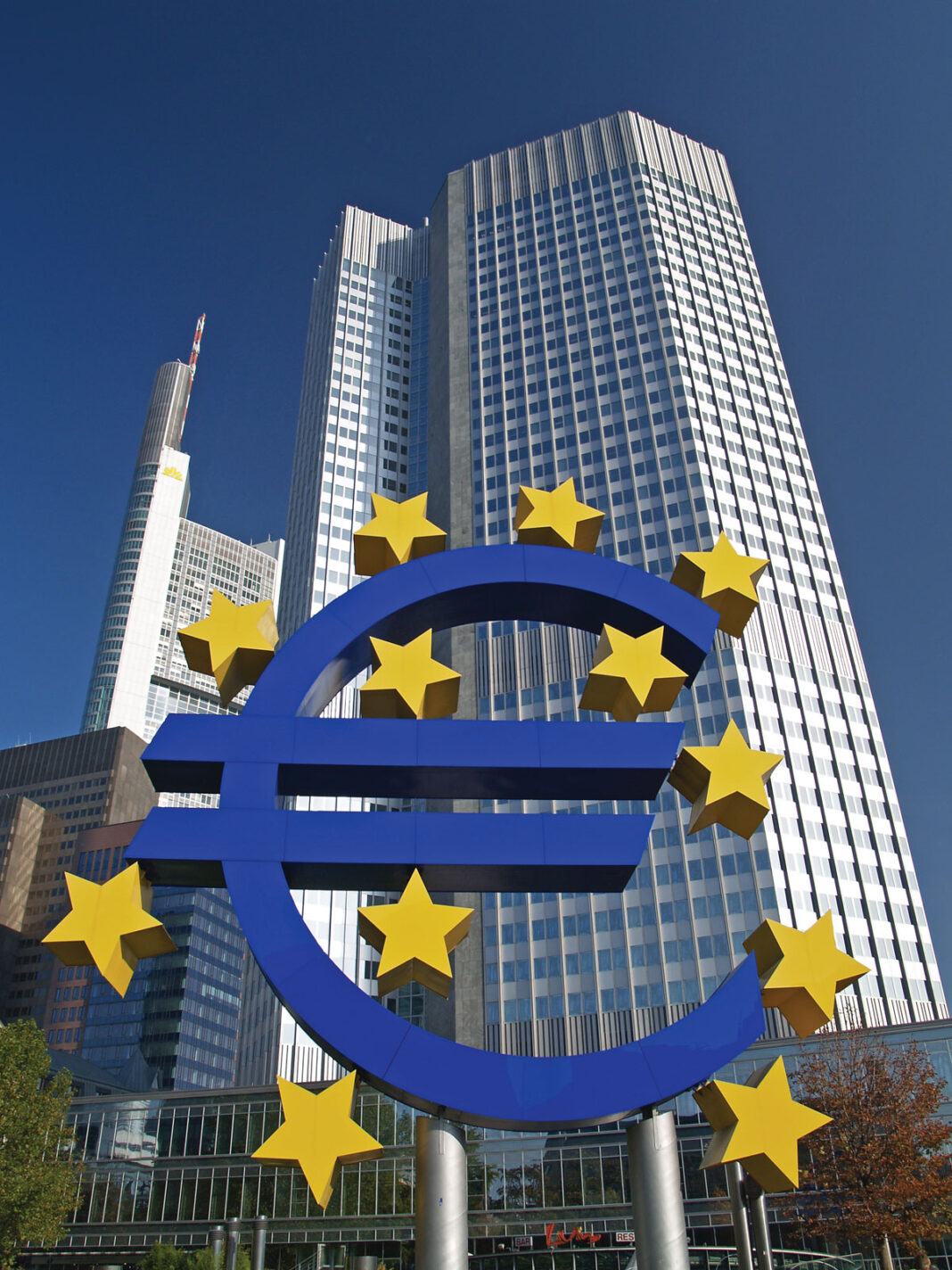 The European Central Bank is accused of exacerbating financial inequality

The European Central Bank (ECB) likely saved the eurozone from several financial crises, but it is also accused of exacerbating inequality with its ultra-loose monetary policies.

What policies are being questioned?

Under the direction of Mario Draghi and now Christine Lagarde, the ECB has purchased billions of euros worth of sovereign and corporate debt since 2015 to keep borrowing rates down in the eurozone and ward off additional crises.

The unconventional policy is known as Quantitative Easing (QE) and it has been implemented along with more classic methods of boosting the economy, such as ultralow interest rates that currently hover around zero.

The bank might unveil additional, or stronger, measures this week.

Does this make financial inequality worse?

“Asset purchases tend to mechanically widen the gap between the most wealthy and the least wealthy,” notes Jezabel Couppey-Soubeyran, professor of monetary policy at the Paris-1 University.

When it buys debt from financial institutions on secondary markets, i.e. after the debt has already been issued, the ECB and other central banks effectively lower the rate of interest that countries and companies must offer to obtain funds.

Investors often then turn to assets that involve more risk but which offer better returns, like stocks, causing share prices to rise.

That generally benefits shareholders such as investment groups and wealthy individuals.

Interest rates have fallen sharply since QE began, and are sometimes negative now for countries such as France and Germany, while the CAC 40 and DAX stock market indices have surged by more than 30% in the past 5 years.

Shareholders have obviously benefited as a result.

“It is certain, that [QE] has enriched this class of the population,” confirmed Frederik Ducrozet, a strategist at Pictet Wealth Management.

Low interest rates have also allowed wealthy households to benefit from higher real-estate values because demand has driven up prices in many metropolitan areas.

ECB chief economist Philip Lane acknowledged as much in a recent interview with the French financial daily Les Echos, by saying that the bank’s monetary policy had “immediate consequences for asset prices.”

He added that “the value of shares and property is higher which, of course, benefits those who own these assets.”

The ECB, which is based in Frankfurt, declined to comment on this question.

But in January 2019, two central bank staff said in a study that QE had helped reduce unemployment among the bottom 20% of wage earners in 4 countries – France, Germany, Italy, and Spain – and raised their wages.

That said, several ECB papers have concluded that such reductions have not been particularly significant.

And Couppey-Soubeyran pointed out that comparable statistics on unemployment between the eurozone and broader European Union do not demonstrate a large difference that could be attributed to ECB policies.

Have savers been taken to the cleaners?

The central bank acknowledges a negative impact on thrifty households that have seen the value of their savings decline owing to low interest rates.

The bank’s policy has had a “distributive” effect, and affected households that are net borrowers and those that are net savers in a “heterogeneous manner,” according to Eric Dor, research director at the IESEG School of Management.

ECB economists have argued that such negative effects were offset by support for employment and wages.

And Dor agreed that strong central bank support for wages, in particular those of poorer workers, “has more than compensated for the fact that some households have suffered an overall loss owing to net interest revenues.” – Rappler.com