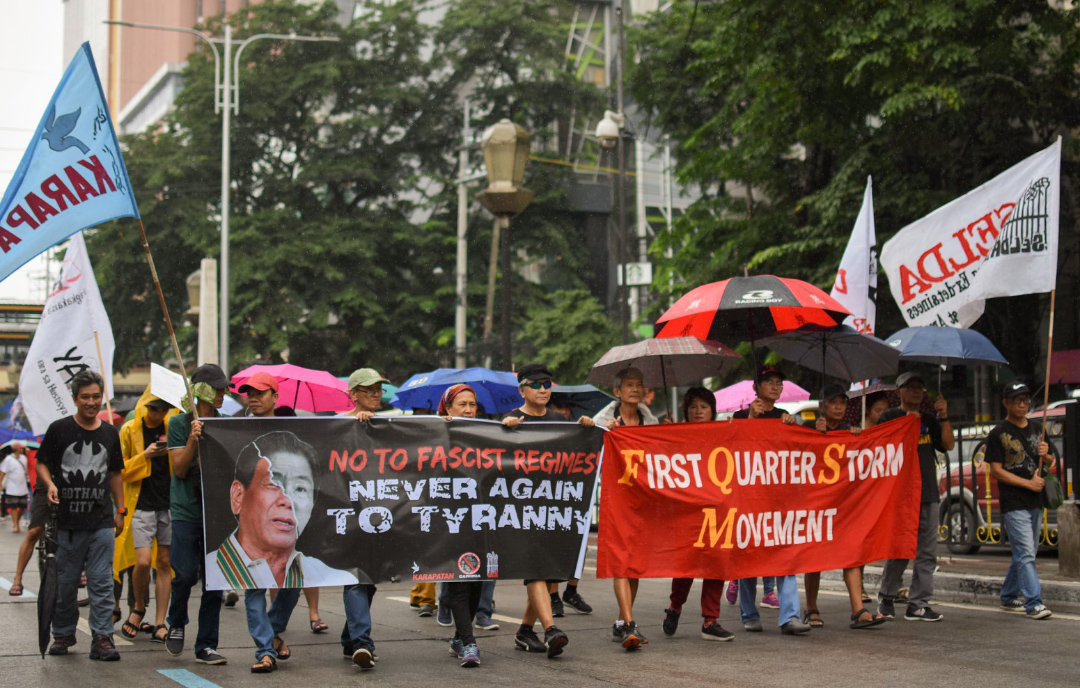 MANILA – Survivors of the Marcos dictatorship condemned the legislative measure declaring Sept. 11 as a non-working holiday in Ilocos Norte in honor of the late dictator Ferdinand Marcos.

In a statement, Danilo dela Fuente, vice chairperson of the Samahan ng Ex-Detainees Laban sa Detensyon at Aresto (SELDA), an organization of political prisoners during Martial Law, said, “This move by the House of Representative is extremely infuriating and offensive, especially for us victims of Marcos’ human rights violations.”

“This is an affront to the Filipino people, who suffered because of the oppressive policies under Marcos and the plunder of the nation’s coffers,” dela Fuente said.

47 years after Martial Law declaration, Marcoses ‘still have no shame’

Dela Fuente was one of the 30,000 activists detained and tortured during Martial Law. He was one of those who won the class suit in the US Federal court in Hawaii against the Marcoses.

SELDA maintained that the bill is “part of the current administration’s orchestrated attempt to rehabilitate the Marcoses’ name, as the president’s form of payback after they supported him in his bid for presidency.”

In 2016, Duterte ordered the burial of Marcos at the Libingan ng mga Bayani.

“Although this measure is enraging, it is not surprising. Rodrigo Duterte openly professed his affinity for the Marcoses. He allowed the late dictator be given a hero’s burial. He has close ties with the late dictator’s family,” Dela Fuente said.

Dela Fuente added, “He [Duterte] fashioned his administration after Marcos’ tyrannical rule, and had sown terror and blood throughout his reign through gross human rights violations and attacks against the poor, opposition leaders and activists.”

Dela Fuente also said that the bill “is a glaring act of historical revisionism, and contradictory to Republic Act 10368, also known as the Human Rights Victims Reparation and Recognition Act of 2013.”

He said that RA 10368 “clearly recognizes the atrocities done by the late dictator Ferdinand Marcos, his family, and his cronies against the Filipino people, not to mention the massive plunder they have committed during the Martial Law period.”

“We in SELDA strongly condemn this brazen act of covering up the crimes of this blood-thirsty plunderer and tyrant,” Dela Fuente said.

#NoMoreMarcos | ‘Moros were killed like chickens during Martial Law’