NDFP: GRP violates its own ceasefire 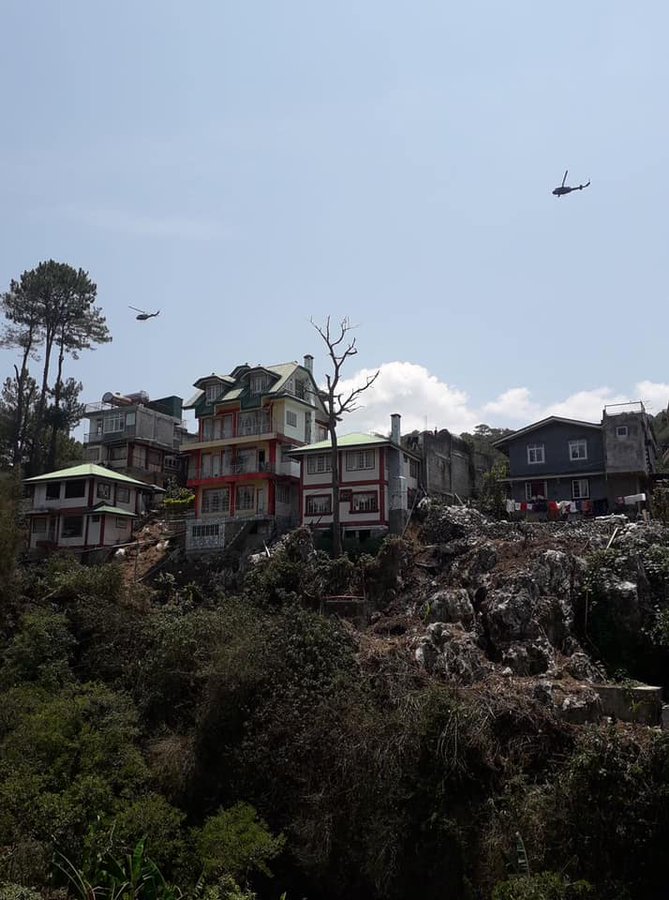 In a letter submitted to UN Secretary General Antonio Guterres on April 15, Luis Jalandoni said the Armed Forces of the Philippines (AFP) mounted 13 attacks or assaults against the New People’s Army (NPA) and conducted at least five aerial bombardment and artillery shelling in 96 towns and 196 villages.

MANILA – The National Democratic Front of the Philippines (NDFP) said that the Government of the Republic of the Philippines (GRP) did not cease military operations in the provinces from March 16 until April 15, saying it was a “gross violation of their [GRP] own temporary ceasefire.”

In a letter submitted to UN Secretary General Antonio Guterres on April 15, Luis Jalandoni said the Armed Forces of the Philippines (AFP) mounted 13 attacks or assaults against the New People’s Army (NPA) and conducted at least five aerial bombardment and artillery shelling in 96 towns and 196 villages, citing reports from the CPP’s Information Bureau.

It was on March 16 upon the announcement of the Luzon-wide enhanced community quarantine that President Rodrigo Duterte pleaded with the revolutionary forces for a ceasefire due to the COVID-19 pandemic. NDFP chief political consultant Jose Maria Sison, however, said the request then was “premature, if not insincere and false.”

Later, on March 24, the CPP announced a unilateral nationwide ceasefire as a response to Guterres’s call for global ceasefire in order to combat the COVID-19 pandemic. The Communist Party of the Philippines has extended its unilateral ceasefire for 15 days.

NDFP cited that despite the GRP’s efforts to violate the ceasefire, the NPA and their health committees have successfully reached out in all 73 provinces to provide medical aid to communities in the time of the coronavirus pandemic.

Prior to the ending of unilateral ceasefire, the CPP belied People’s Television Network (PTV) news regarding the alleged stealing of donation goods in Balangiga, Eastern Samar.

The state-run broadcasting network published an article on April 10 regarding an alleged robbery of the NPA in Eastern Samar which supposedly took place in Sitio Bangon, Barangay Guinmayohan around 9:00 a.m. of April 7. It cited a press release from the Army’s 801st Infantry Brigade.

But the CPP denied the incident, saying it was “despicable” and “condemnable” for the state forces to produce such stories while being confronted by COVID-19.

The local government of Balanggiga also issued a statement, saying there was no such stealing of donations and that the people have received the relief goods. Municipal Disaster Risk Reduction Management Officer, Judith D. Alde, also posted in her personal Facebook account photos of the relief drive by her office.

In Sagada, anti-communist leaflets were dropped from two military helicopters last April 12. This too, was seen as a violation of ceasefire between GRP and NDFP.

Windel Farag-ey Bolinget of Cordillera People’s Alliance, criticized such military efforts despite the national government’s claims of lack of resources and funds.

Bolinget said elements of the 501st Infantry Battalion encamped in Sagada could have been responsible for the anti-communist leaflets.

The post NDFP: GRP violates its own ceasefire appeared first on Bulatlat.