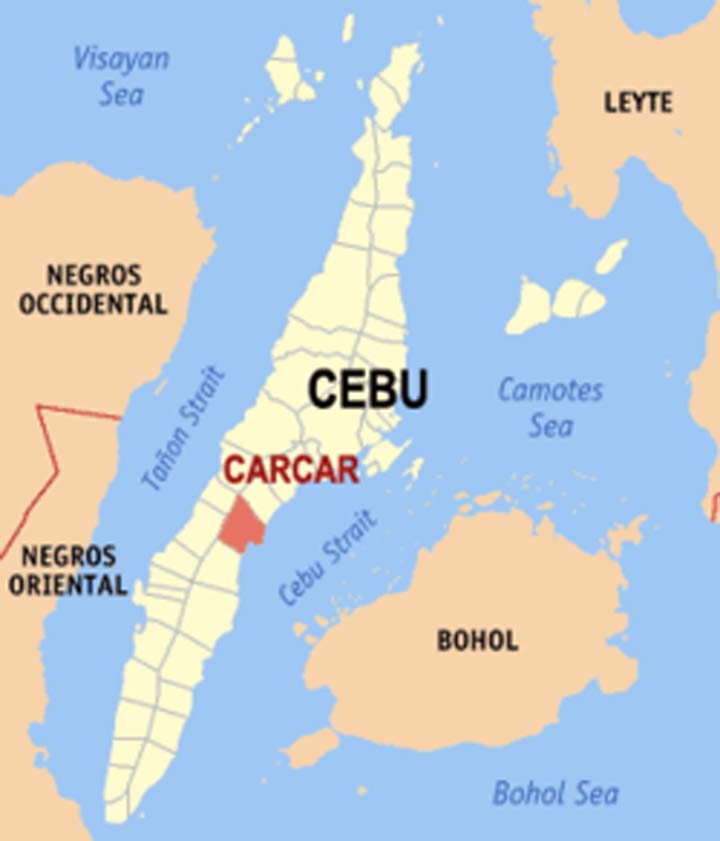 Senator Panfilo M. Lacson revealed on Monday the existence of a new mode of bribery at the Bureau of Customs (BOC), replacing the regular “tara” (payola) system that prevailed in past Customs administrations.

Lacson called the new bribery scheme as “demurrage,”defined in Webster dictionary as “the payment made to the ship owner by the charterer for exceeding the time allowed for loading and unloading.”

“Pagna delay ang shipment ang pag-release napipilitan sila mag-shell out ng kung anong amount hinihingi sa kanila para ma-facilitate and dokumentong lumakad para ma-release and shipment(When the release of a shipment is delayed, the importer is forced to fork out the amount they are asking to facilitate the flow of documents for their eventual release),” he explained.

Lacson said this is now the common complaint his office has been receiving from importers.

Some10,000 containers arrive daily at the Manila port, Lacson said.

Late last year, Lacson, in a privilege speech, alleged that former BOC Commissioner Nicanor Faeldon and his favorites received weekly or monthly tara, an allegation denied by Faeldon and company. Faeldon, who is currently detained at the Senate on contempt charges, eventually resigned his post.

Lacson said he has called the attention of current BOC Commissioner Isidro Lapeña about this new form of bribery “although I know he is busy.”

He said there were times his office sent text messages to Lapeña for him to correct the immoral situation “pero mukhang di pa nako-correct ang common complaint nayan (But it appears that this situation has not been corrected).”

On Monday, Faeldon showed up at the Senate hearing for the first time, but had a heated argument with Sen. Richard Gordon when the former insinuated that the Senate Blue Ribbon Committee’s investigation into the prevailing corruption at the BOC.

During the hearing, Faeldon said Senators Vicente “Tito” Sotto III and Franklin Drilon were among the lawmakers who made “illegal requests” with the agency.

Faeldon was responding to Senator Paolo “Bam” Aquino IV’s question during the continuation of the Senate’s probe into the P6.4-billion shabu shipment and corruption in the BOC, when he dropped the names of Drilon and Sotto.

Before disclosing their identity, Faeldon apologized to the senators after noting that they were not present during the hearing.

“I’ll start with Sen. Drilon. As early as 2016, he requested that I meet with him here at the Senate, twice, to sign a Memorandum of Agreement between the BOC and the office of Maria Serena Diokno, the chairperson of the National Historical Commission of the Philippines (NHCP),” Faeldon told the committee, chaired by Gordon.

Faeldon said Drilon wanted him to sign a document agreeing to have the BOC office in Iloilo City renovated for the NHCP. After the renovation, he was told that the building will be converted into a museum and the BOC will occupy the third floor of the building.

“Twice, I attended his meeting and said sir, hindi po puwede. On the third meeting, I have forcibly changed the provision of the MOA and signed it.”

Faeldon said he doesn’t want a repeat of what happened during former President Gloria MacapagalArroyo’s time when she ordered the restoration of the so-called Malacañang of the South in Cebu.

Faeldon said that Sotto “illegally requested” the appointment of a Customs official as director for intelligence as early as 2016.

“Idol kita sir, pasensya na Sen. Sotto. But this is illegal as far as I am concerned. As early as 2016 twice, he asked me to appoint one official in the BOC as director of intelligence. Eto kasi yan, dalawang beses niya akong kinausap, sabi ko titingnan natin,” Faeldon said.

When he interviewed the said official, Faeldon said he was surprised that the person was already serving the BOC for 42 years but have not yet apprehended any crooked employee nor reported anybody involved in anomalous transactions.

But Aquino and Gordon said they found nothing erroneous on the requests made by Sotto and Drilon.

Drilon clarified that the budget for the renovation he requested was of the NHCP and not the BOC’s.

“(The NHCP) was asking for my help, because their budget was going to revert if it was not used. In fact P9 million was reverted out of the P20 million that they had allocated (for the project),” Drilon told reporters.

“There was nothing illegal, the MOA is to allow the NHCP to do the repairs of the building. In fact, the building is not being owned by the BOC, the title is in the name of the Republic of the Philippines.”

Sotto, for his part, denied he was insisting on the appointment of a BOC employee, although he admitted there was a request for someone’s promotion.

He said the BOC employee who sought his recommendation has long been working in the agency. “What’s illegal in a request?” he asked.

Sotto, in an unsolicited advice, told Faeldon to stick to the issue and instead address the supposed corruption in his former agency that led to the swift release of the P6.4-billion shabu from China.

Meanwhile, Faeldon asked the Supreme Court (SC) to order his release from detention.

Faeldon was cited in contempt, ordered arrested and detained for refusing to participate in the Senate investigation on the P6.4-billion shabu shipment from China.

But even while in detention, President Duterte appointed Faeldon as deputy administrator for operations of the Office of Civil Defense (OCD).

Two weeks ago, he was given a two-week furlough to witness the birth of his child and to be able to take his oath of office as OCD official.

Faeldon is expected to be transferred to the Pasay City Jail due to his continued contempt citation.

Gordon said the Senate has agreed to submit Faeldon under the custody of the Pasay City Jail, following the resumption of the probe on alleged corruption at the BOC.

Faeldon may be transferred to the city jail anytime within the day, information reaching Senate reporters said.(With reports from Vanne P. Terrazola and Rey G. Panaligan)