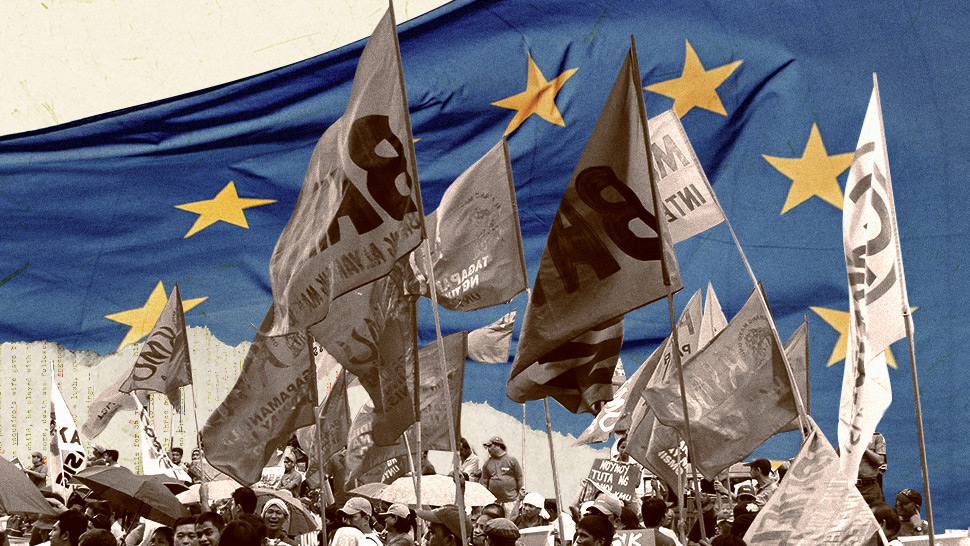 Human rights violators will have to look for another vacation spot after the European Union approved a new law targeting tyrants and demagogues.

The new law gives the EU the power to ban travel and freeze funds of individuals and entities responsible for, involved in or associated with serious human rights violations and abuses worldwide, no matter where they occurred. Persons and entities in the EU will be forbidden from making funds available to those listed, either directly or indirectly.

This is the first time the EU passed such a framework, which “applies to acts such as genocide, crimes against humanity and other serious human rights violations or abuses such as torture, slavery, extrajudicial killings, arbitrary arrests or detentions.”

Other human rights violations or abuses can also fall under the scope of the new law “where those violations or abuses are widespread, systematic or are otherwise of serious concern as regards the objectives of the common foreign and security policy set out in the Treaty (Article 21 TEU).”

The decision “emphasizes that the promotion and protection of human rights remain a cornerstone and priority of EU external action and reflects the EU’s determination to address serious human rights violations and abuses.”

All 27 member-nations of the EU signed off on the new law, which is very similar to the United States’ Global Magnitsky Act. The American law sanctions any official worldwide responsible for or connected to corruption and human rights violations. Similar laws have also been passed in countries such as Estonia, the United Kingdom, Canada, Lithuania, and Latvia.

The EU law’s main difference to the Magnitsky Act is that the former does not include corruption.

In the Philippines, the Magnitsky Act was cited when Senator Ronald “Bato” Dela Rosa’s US visa was canceled earlier this year. Although no reason was given, the assumption was that it was related to the Senator’s links to human rights issues while he was chief of the Philippine National Police.

The EU first launched preparatory work to establish the “human rights sanctions regime” in December 2019 and approved it last November 17. It was fomrally announced last December 17.#