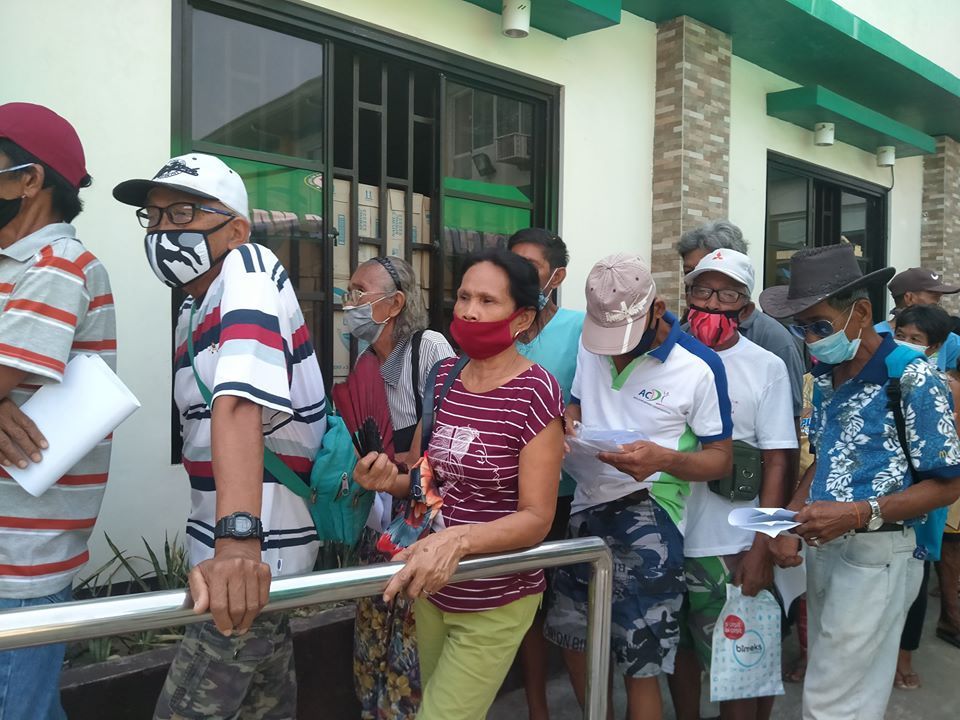 “This is why we will not remain silent, and will continue to say the truth. We will use our pens and microphones to let our audience hear the plight of the ordinary citizens, as well as all the programs and projects of the government.”

MANILA — “We will not remain silent.”

This was the statement of Radyo Natin Guimba (RNG) Station Manager Gie Herrera in an online press briefing today, Aug. 20, denouncing what she calls as continuous harassment by local government officials against the radio station.

RNG received an outdated subpoena for two preliminary hearings dated last July 24 and 31 for cyberlibel and administrative cases filed by Guimba Mayor Jose R. Dizon,against the station and its staff, exactly 35 days after it was issued and received by the Guimba Police Station.

RNG was only able to get a copy of the subpoena after Herrera stumbled upon a copy of it while she was reading through a counter-affidavit filed by two senior citizens against Guimba Chief of Police PLT Col. Kevin Bulayungan. Herrera had to personally go to the police station and request for a copy of the subpoena which was apparently received by police last July 7.

The charges stemmed from RNG’s reports regarding the municipality’s social amelioration program.

Ericson Dela Cruz, RNG’s legal counsel, said the case filed against RNG for violating the penal provision of the Bayanihan to Heal as One Act was ‘funny’ since the provision only penalizes those who spread fake news about the COVID-19 pandemic.

“But what my clients did, holding placards to demand help from the local government, is not a violation of that provision,” said Dela Cruz, “What my clients did was well within their rights, as stated by our Bill of Rights.”

The cyber libel case, on the other hand, was filed against RNG after a complaint by the Sangguniang Bayan about RNG’s report of the P16 million supplemental budget of the LGU.

After receiving reactions from netizens, the local government of Guimba then denied the existence of the supposed P16-million.

“As for the libel case, we have video proof of the session where the alleged false report was discussed, and again, reporting about the budget of the local government unit is not a ground for violation of the Bayanihan to Heal as One Act,” said Dela Cruz.

RNG will answer all the allegations in the preliminary hearings scheduled at the office of the provincial prosecutor.

“This is why we will not remain silent, and will continue to say the truth. We will use our pens and microphones to let our audience hear the plight of the ordinary citizens, as well as all the programs and projects of the government,” said Herrera.

In a statement, Altermidya, the national network of alternative media outfits in the Philippines, condemned the attacks on RNG.

“The mayor’s charges against RNG, filed in the middle of a raging pandemic, is a form of censorship meant to intimidate the radio station into reporting issues only in a manner acceptable to the municipal government,” Altermidya said.

The network reminded local government officials “that they are duty-bound to defend the rights of their constituents, which include expressing their criticism and receiving information from a free press.”