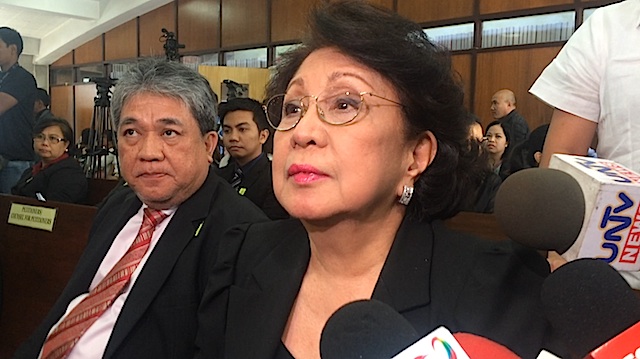 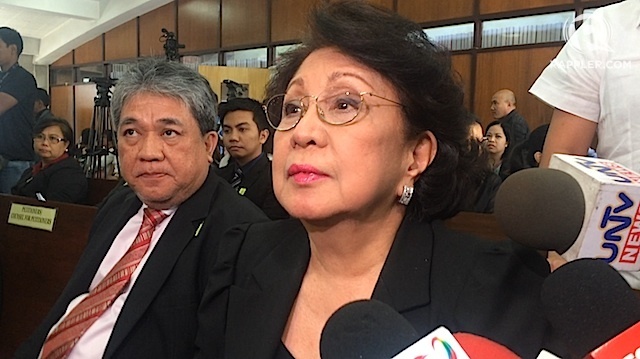 In a statement issued on Wednesday, January 31, Morales cited the 2014 ruling by the Supreme Court (SC) declaring unconstitutional Section 8 (2) of Republic Act (RA) No. 6770 or the Ombudsman law, which previously gave the President the power to discipline the Ombudsman and her deputies.

“The Ombudsman cannot, therefore, seriously place at risk the independence of the very Office which she has pledged to protect on the strength of the constitutional guarantees which the High Court has upheld,” Morales said.

The 2014 ruling promulgated January 28 that year became final and executory on May 7 the same year, according to SC records.

This is SC’s entry of judgment from May 2014 declaring as final and executory the ruling that removed from the President the power to discipline a Deputy @OmbudsmanPh pic.twitter.com/8QxUIKSaNB

After months of silence, Morales once again hit back at President Rodrigo Duterte.

She added, “In a society founded on the rule of law, the arbitrary disregard of a clearly worded jurisprudence coupled with a confident stance that it will be changed should never be countenanced.”

Carandang was suspended for alleged illegal disclosure of bank details of the President and the first family. He leads the Ombudsman’s investigation into Duterte’s alleged ill-gotten wealth.

Legal experts said Carandang or the Office of the Ombudsman could challenge the order before the SC, but that would open the door to a reversal of the ruling. The ruling before was 8-7.

Malacañang has repeatedly said it is confident that the High Court will reverse the decision.

It is unclear at this point if Morales is taking the matter to the SC or if she’s simply holding her ground in refusing to enforce the order.

In response, Malacañang said it will first wait for Carandang’s written reply to the order before taking further action. Carandang has 10 days to reply.