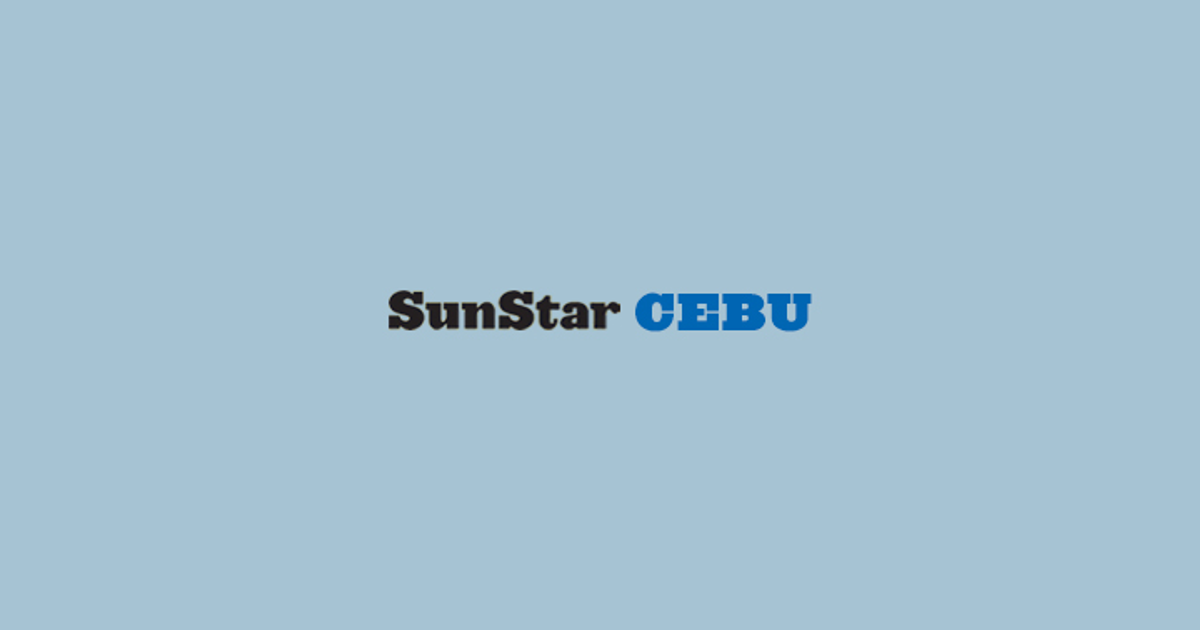 SINULOG organizers are planning several improvements in next year’s celebration, including expansion of the coverage of the liquor ban, purchase of additional communication equipment, and better crowd control.

Cebu City Councilor Dave Tumulak, Sinulog executive committee chairman, said he will propose to Mayor Tomas Osmeña to extend the coverage of liquor ban from within 300 meters to 500 meters of the route of the Sinulog grand parade.

“But we will still endorse this to the mayor because we have observed that it (liquor ban) created traffic congestion on the roads near the 300 meters. Beyond the 300 meters, there are still those who were drinking liquor,” he said.

Tumulak will also recommend to Osmeña to implement a liquor ban within 500 meters of the Basilica Minore del Sto. Niño.

“Communication is very important for us. We lack hand-held radios and it hampered inter-agency coordination, really. We hope to have more next year,” he said.

Although the City Government has no approved budget for the purchase of hand-held radios this year, Tumulak said they can find ways to help the police.

Quenery also said that the shutdown of the cellular phone signals was effective as there was no major incident recorded this year.

“It somehow affected our communication…but overall, Sinulog 2018 has been the most peaceful and orderly in a decade of Sinulog festivals,” he said.

As for the crowd control, Quenery said that human barricade was not effective in some areas of the parade route and he recommended the use of pylons.

Tumulak said they will install metal collapsible railings instead of using humans as a barricade.

The purchase of the metal collapsible railings will be funded jointly by the Sinulog Foundation Inc. and the City, he said.

Tumulak, police officials, and church officials attended the final critique session for the Sinulog 2018 celebration in City Hall yesterday to discuss the areas that need to be improved next year. (RVC)