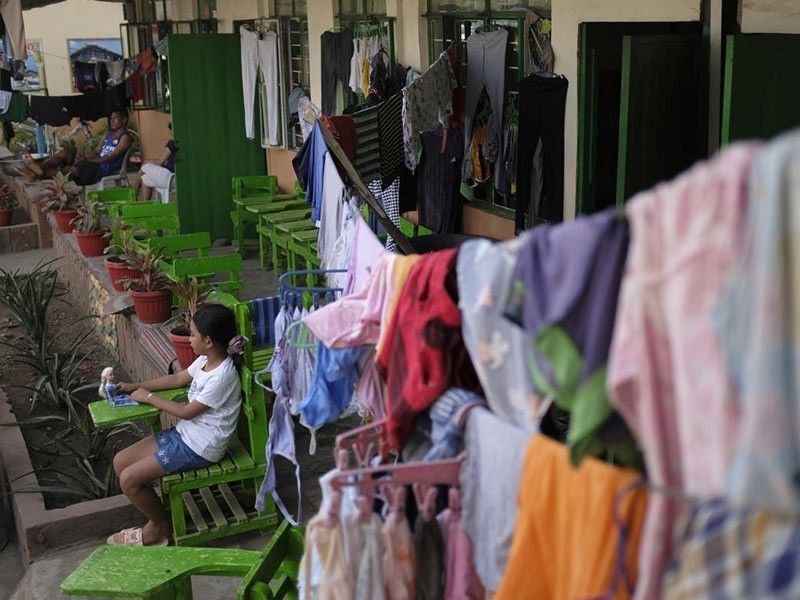 MANILA, Philippines — The government will require P9 billion to rehabilitate or replace 3,000 public schools that were severely damaged by recent typhoons, according to the Department of Education (DepEd).

The latest situation reports showed that 2,929 public elementary and high schools were reported to have sustained major infrastructure damage due to Super Typhoon Rolly (Goni) and Typhoon Ulysses (Vamco) that hit the country earlier this month.

A total of 1,739 schools in nine regions, primarily in Bicol, were damaged by Rolly, with DepEd saying an estimated P5.3 billion is needed for reconstruction or rehabilitation.

Meanwhile, a partial report on the impact of Ulysses showed that 1,190 schools sustained infrastructure damage, requiring P3.7 billion for rehabilitation and reconstruction.

Another 1,309 schools sustained non-infrastructure damage during both typhoons, affecting furniture, learning materials and computer sets. The extent of damage, particularly of Ulysses, is expected to still rise as more reports come in from regions, especially in Cagayan Valley that experienced widespread flooding last week.

Undersecretary for administration Alain Del Pascua said DepEd engineers are drawing up proposals for new school designs, noting that reconstruction or rehabilitation efforts would vary depending on the current status of school buildings and available funds.

An intensive study, he added, is now being conducted to gauge the quality and standards of materials that shall be used on the next repair.

Pascua also said they would meet with the Department of Public Works and Highways to discuss the possibility of redesigning school buildings and ensure that quality materials are used in construction.

“We have to go back again to the drawing board because the typhoons are getting stronger. Our target is that, within the next 15 to 20 years, our schools should still be standing and are not damaged,” he said in a mix of English and Filipino.

The Commission on Higher Education (CHED), for its part, committed to incorporate and strengthen disaster response education in college programs and courses.

“Some of our courses already have it, especially in NSTP (National Service Training Program) where civic consciousness is incorporated so our students could be apprised or informed on how to respond to disasters,” CHED executive director Cinderella Filipina Benitez-Jaro said in an interview with “The Chiefs” aired on One News/TV 5 on Tuesday night.

Jaro was responding to calls to incorporate disaster education in the curriculum following the series of typhoons that hit the country.

Meanwhile, the Commission on Human Rights (CHR) expressed support to calls for more disaster-resilient structures such as schools.

“Amidst a time of multiple risks and uncertainties posed by the coronavirus disease pandemic and other calamities, there still lies the big challenge for disaster preparedness, especially for harnessing disaster-resilient infrastructures,” CHR spokesperson Jacqueline de Guia said on Thursday.

“The CHR underscores the criticality of national infrastructure in facilitating the smooth provision of humanitarian response, connectivity, transport and utility services to affected communities,” she added.

She also supported the call of President Duterte for Congress to increase the budget for the construction of temporary shelters to people in need, stressing the need for safe and sturdy evacuation centers that can withstand strong winds and heavy rains, floods and other hazards.

“Similarly, as schools and other public buildings are being used as refuge in the immediate emergency period, the CHR also supports the move of a number of senators to improve the quality of schools and classrooms by ensuring that funding and structural requirements are adjusted accordingly, guided as well by government procurement and audit rules,” said de Guia.

“The commission emphasizes too that once the situation stabilizes and if and when evacuation zones become accessible and safe to return to, evacuees should be assisted to relocate and begin the process of recovery,” she added, noting that some may require longer-term assistance when return to their homes is not a viable option.#