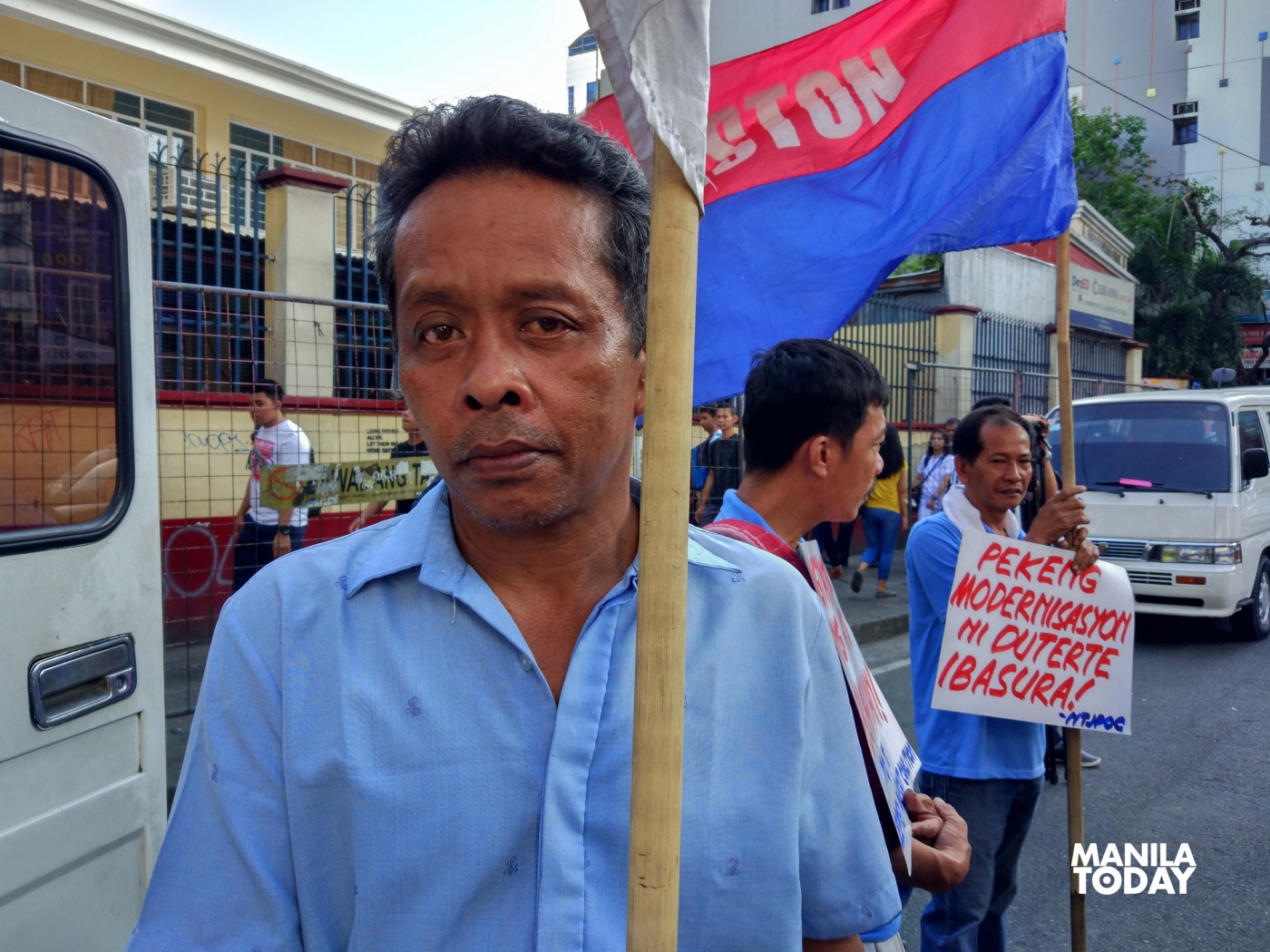 Jeepney drivers and small operators stopped plying their routes and joined in the transport strike today to amplify their calls against the national government’s PUV modernization program.

The Pinagkaisang Samahan ng mga Tsuper at Opereytor Nationwide (PISTON) and No to Jeepney Phaseout Coalition (NTJPOC) launched a transport strike in some of Metro Manila’s major routes.

According to initial reports by PISTON and NTJPOC, as of 9:30AM, the transport strike has managed to paralyze the following routes:

University and school officials have suspended classes amid the transport groups’ demonstrations today. The local government units of Manila, Quezon City, Taguig, and Laguna have cancelled classes on Sunday night.

As of 2PM, presidential spokesperson Harry Roque announced the suspension of classes on all levels in Metro Manila.

In a Facebook post Sunday night, San Mateo urged commuters to learn about the PUV modernization program which, for the drivers, is essentially a phaseout of old jeepneys.

He also called on fellow jeepney drivers and operators to participate in the nationwide strike.

Students and progressive groups joined the drivers and small operators in decentralized demonstrations across the metro.

(Duterte should be phased out and not the jeepneys. Duterte’s phaseout [scheme] won’t do any good to the drivers and the students. Not only will there be fare increases; the livelihoods of drivers and operators will be put at stake.)

The DOTr issued the Omnibus Guidelines on the Planning and Identification of Public Road Transportation Services and Franchise Issuances or Department Order 2017-011 (Omnibus Franchising Guidelines), stating that jeepneys operating for 15 years or more will be scrapped. The government argues that these units are no longer road-worthy – the engines aren’t compliant with international standards and thus cause environmental harm. They say the size of the old jeepneys are inadequate, resulting in traffic congestion from passengers rushing to be seated first.

The program also covers buses and public utility vans, but has been giving emphasis on the replacement of ageing jeepneys with new units.

For drivers and small operators, however, the modernization program serves as a pretext to forward the corporatization of the transport system.

(We are not against modernization. We are against the phaseout of jeepneys that the government is campaigning for under a fake, corporate-oriented modernization program.)

Phaseout ‘a matter of the stomach’

For transport groups, behind the government’s plan of modernizing public transport is the inevitable loss of livelihood of 500,00 drivers, 300,000 small operators, and two million of their family members.

Under the Omnibus Franchising Guidelines’ fleet management system, only operators with a minimum of 20 new jeepneys will be granted a franchise. Drivers who will pass the age and educational requirements will become salaried workers.

Jeepney drivers argue that the reason why they opted to drive jeeps and ply their routes everyday is because they had only finished high school or had not been able to go to school at all.

(This is a matter of the stomach, a matter of livelihood. At the end of the day, what matters is we will be stripped off our livelihoods. Our families will go hungry. Our children’s futures will be put in danger.)

(Until this matter is not resolved, we will not stop protesting [the jeepney phaseout]).