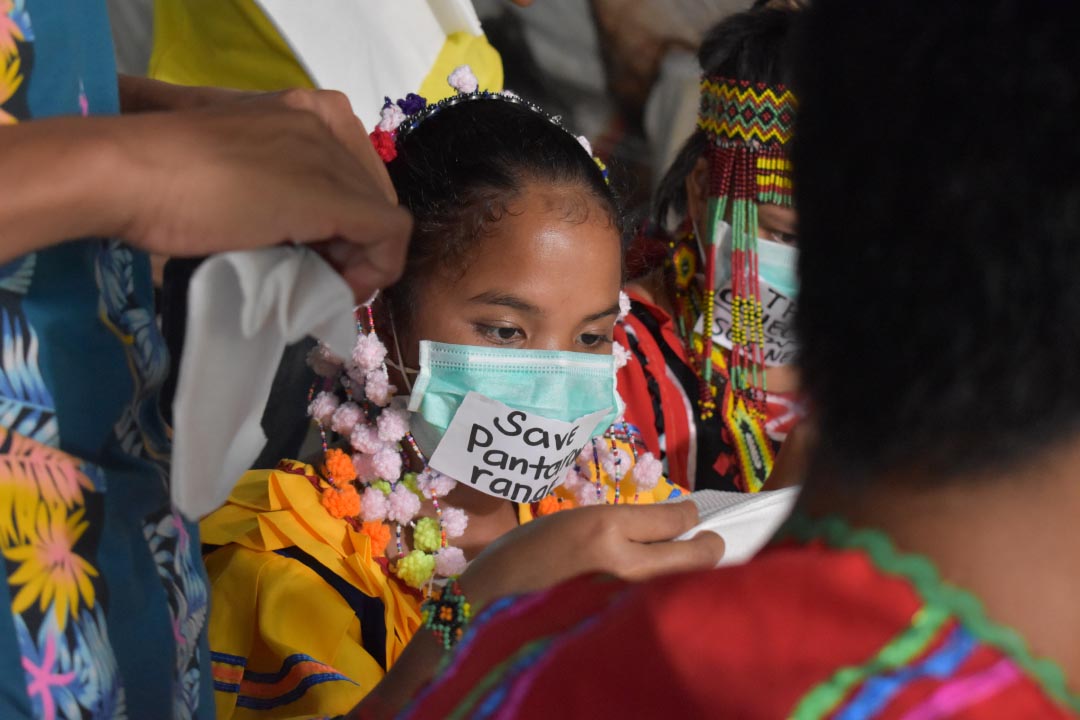 “Without missing a beat, we are now seeing what this Terror Law is for: to further exploit the natural resources of our country while silencing those who oppose it.”

The Tampakan Mining Project has been one of the suspended mining operations in 2016 by Department of Environment and Natural Resources (DENR) under the then Secretary Gina Lopez.

Bayan Muna Party-list Representative and a known-Lumad leader Eufemia Cullamat said that the nod from the palace couldn’t have been untimely amid the proposed mass testing for COVID-19 to solve the crisis.

The extension of the mining’s Financial or Technical Assistance Agreement (FTAA) shocked environmental groups too, when it was announced just early this year that it was already approved in 2016.

On October 18, 2012, Juvy Capion, 27, and her two sons, Jordan, 13, and John Mark, 8 were killed by 19th Infantry Battallion Philippine Army after strafing their house. Juvy was pregnant at the time of the incident.

Acccording to Moro group Sandugo, the Capions were the leading family in their area in opposing the mining project.

“Lumads have long been echoing the need for health services and decrying the killings. What the indigenous peoples need at most is aid to combat the pandemic,” said Cullamat.

Context of Talaingod incident | The decades-old struggle of Lumad in Pantaron Mountain Range for ancestral land, right to self-determination

According to Department of Health (DOH), the country has more than 60,000 COVID-19 cases, making it the first among Asean countries with highest number of cases.

“Now more than ever during a pandemic crisis, that the Tampakan project will only endanger the lives of Lumads and the natural resources of the area,” said Cullamat.

In a separate statement, Sandugo believes that the companies behind the mining project took advantage of the lockdown.

Even without the Anti-Terrorism Act of 2020 or the ‘Terror Law,’ Lumads living in the development aggression-affected areas have been forced to evacuate from their homes due to frequent bombings and intimidation made by state forces, who sided with multi-national companies eyeing the lands.

President Duterte himself publicly called on his troops to “bomb the Lumads.”

“Without missing a beat, we are now seeing what this Terror Law is for: to further exploit the natural resources of our country while silencing those who oppose it,” said Sandugo. “Be assured: history shows that expanded repression and exploitation will only result in further resistance.” (Bulatlat.com)