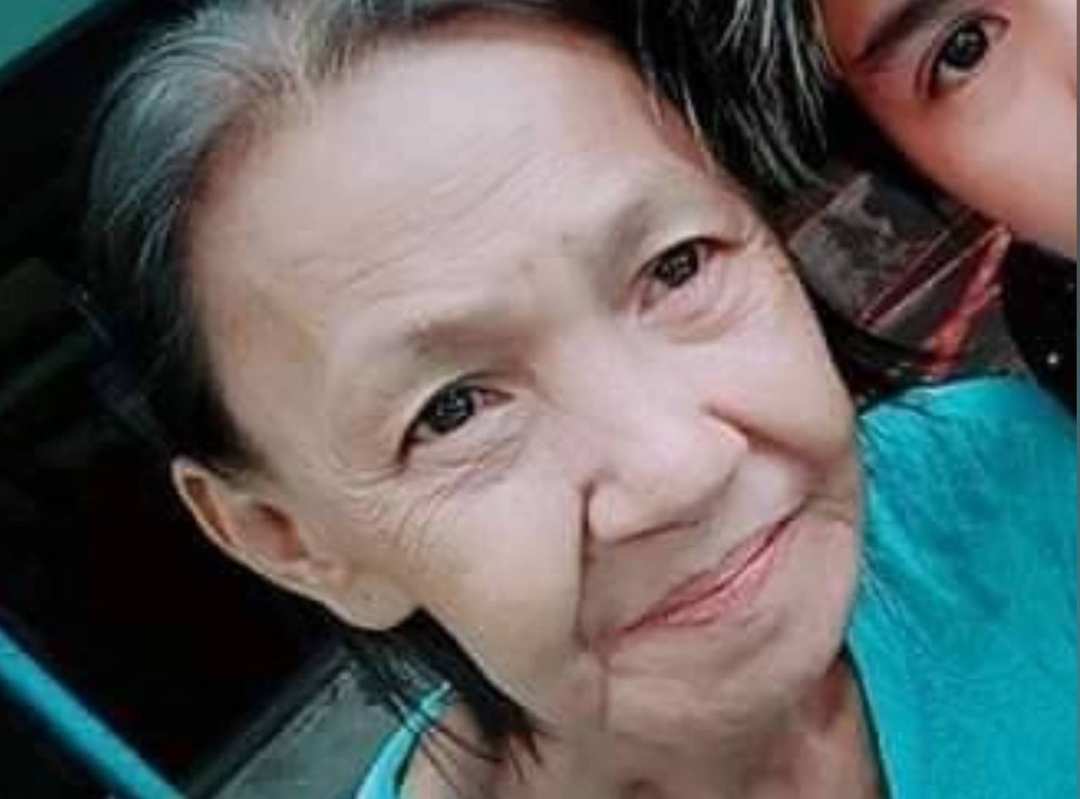 Karapatan Rizal was quick to point out that the incident was only the latest in a series of “harassment and delaying tactics” performed by the 80th IB designed to “deny the family of their latest victim justice and hide their crimes.”

SANTA ROSA, Laguna – Human rights watchdog Karapatan Rizal reported that their secretary general, Gloria Rodriguez and three other companions were temporarily detained on “violations” of the enhanced community quarantine in Antipolo, Rizal, May 7.

The group stated that Rodriguez, or Nanay Oya to her colleagues, 65, and her team were investigating reports related to a March 28 encounter between the Armed Forces of the Philippines and the New People’s Army. The encounter left two dead, with one missing.
Karapatan Rizal responded to requests from family members of the missing individual, whose remains they suspect were taken by the military and eventually found on April 3, in Tanay, almost 80 kilometers away from the site of the encounter in barangay Puray, Rodriguez, Rizal.

Rodriguez and her team worked to recover the bodies for autopsy. They were arranging documents and had just come from the Philippine National Police Crime Laboratory in Taytay when they were stopped at a checkpoint in barangay San Jose, Antipolo by soldiers of the 80th Infantry Battalion, Philippine Army.

Although her group had quarantine passes signed by barangay officials, they were arrested on May 7 on alleged ECQ violations and detained at the Antipolo Municipal Police Station around 7:30 p.m.

No charges were filed and the group was released that same evening, 9 p.m.

Karapatan Rizal was quick to point out that the incident was only the latest in a series of “harassment and delaying tactics” performed by the 80th IB designed to “deny the family of their latest victim justice and hide their crimes.”

As of this writing, Rodriguez and her team are still trying to secure the remains of the deceased.

The group noted that the military has been “characteristically uncooperative” to their requests, instead opting to “pass [them] around from agency to agency in hopes of frustrating the fact-finding mission.”

Karapatan Rizal also reported cases of harassment done against the family and relatives of the dead, as well as the imposition of “unnecessary qualifications” to dispute the family’s claim.

“These are the tell-tale signs that the military is trying to cover up their tracks,” Karapatan Rizal said. “It’s almost sickening how the AFP can just play with the tragedies of their victims like it was a game.”

The March 28 encounter occurred well within the period of simultaneous unilateral ceasefire between the AFP and NPA. Both sides claim that the other broke their own ceasefires by launching an attack in barangay Puray.

In a statement, the 80th IB claimed that they were conducting “community work” when they were ambushed by “about 30 NPA fighters”, resulting in a firefight.

The National Democratic Front of the Philippines, however, disputed this. The NDFP said “sources within the military” stated that a team led by a Staff Sargeant Angot was conducting a patrol when they ambushed NPA members conducting a medical mission in the area.

“This is another addition to the 80th IB’s laundry list of human rights violations and crimes against the people of Rizal,” said Karapatan Rizal in a statement. “They are exploiting the pandemic and ECQ to spread fake news and black propaganda against the people’s clamor for mass testing and social amelioration.”

They condemned the 80th IB and called on them to “provide medical services and relief,” instead of “sticking to the fascism and harassment that they know.”