Robredo relief drive gets a boost after Duterte tirades 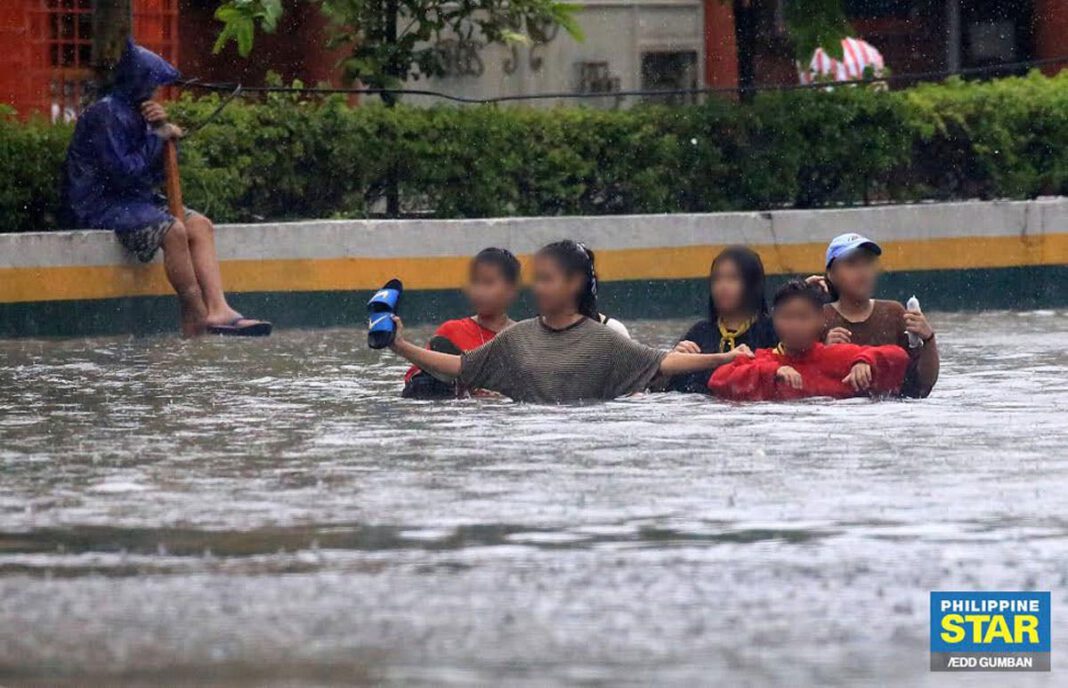 Outside the Office of the Vice President (OVP) in Quezon City, vehicles formed a long queue bringing donations for victims of the string of typhoons that recently hit the country.

“Overwhelmed by the generosity of our fellow Filipinos. At a time of great need, we all come together to help those who need help the most,” Robredo posted on Twitter as she and members of the Bangon Luzon relief drive were busy packing and distributing aid to typhoon victims.

Cash donations also poured into Kaya Natin, the OVP’s partner in raising funds for typhoon victims, which reported having raised P55 million as of Friday.

The surge in cash aid, amounting to P19 million, boosted Kaya Natin’s previous total of P36 million after the vice president became the receiving end of a 20-minute tirade by President Duterte.

“Most of the messages accompanying the donations are to the effect that they wanted to help the typhoon victims and it is their way of showing their appreciation for the kind of work that our office has been doing for our kababayan,” Robredo said.

Numerous organizations have partnered with Kaya Natin to provide funds and logistics support for the relief effort.

The band Mayonnaise committed to donate the proceeds of an online gig this month to the typhoon victims. Small businesses to large food companies have also pledged support for the relief drive.

“Just learned that an additional P5 [million] was received by [Kaya Natin] overnight. Wow! That brings the total to P55 [million]. More communities will receive help. Bayanihan in action. But others are still busy trolling. [Please] don’t engage trolls. Just block them,” Robredo said in a tweet.

Since three typhoons hit the country, Robredo has been busy with the relief effort despite an apparent campaign on social media to vilify her.

Several online trolls accused the vice president of bringing along a director or members of the media to her visits to evacuation centers, a claim she has denied.

Even Robredo’s daughters were dragged into the controversy by presidential spokesperson Harry Roque, who claimed that their tweets were one of the reasons behind Mr. Duterte’s rant during a televised presidential address.

But the vice president lamented on Facebook that her children were being bullied.

“I have always been proud of the persons my daughters have become. They are their own persons. What they have accomplished, so far, are all borne out of their hard work. They never used our name or whatever little influence we have to get what they want,” she said.#