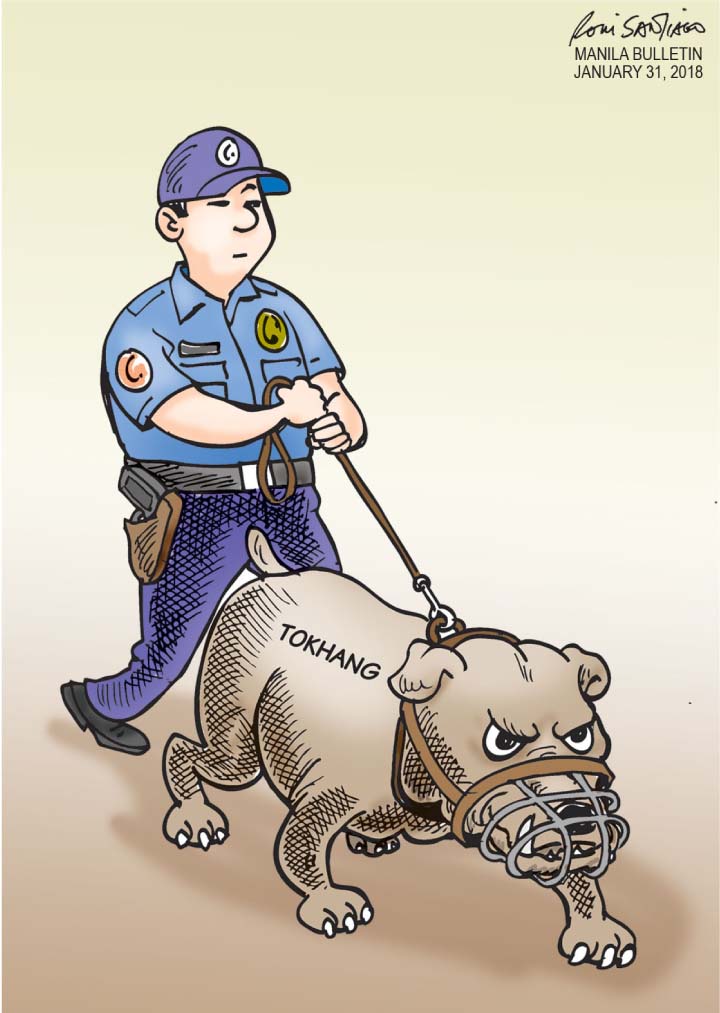 In the 18 months that the government carried out its campaign against illegal drugs in the country, there have been varying figures on the number of deaths. A case filed in the Supreme Court said some 4,000 drug suspects had been killed and the court has asked Solicitor General Jose Calida to submit the police reports on the deaths.

It is evident that despite all the police raids and the thousands of people killed all over the country, the drug problem remains a major one for the country. The Philippine National Police (PNP) was sidelined for a while because of the many deaths in the police raids, but the President has now returned it to the “Oplan Tokhang” campaign.

This time, however, certain safeguards have been put in place. Police teams of four men each must now coordinate in advance with the Philippine Drug Enforcement Agency (PDEA) and local governments and verify their information, before knocking on the door of a target house. Drug operations may be held only in the daytime – from 8 a.m. to 5 p.m. – and only on weekdays.

The police teams will wear body cameras and will be led by an officer. They will not engage hostile drug users and pushers. Instead they will refer them to drug enforcement units which will conduct case buildups. Department of the Interior and Local Government (DILG) Officer-in-Charge Eduardo M. Año asked the public to report any abuses in the conduct of any anti-drug operation to the DILG field office, the Napolcom, or People’s Law Enforcement Board nearest their locations.

The nationwide anti-drug campaign will therefore continue but with these and other guidelines designed to avert abuses that may have taken place in the past. At the start of the new year 2018, the PDEA reported that 5,072 of the country’s 42,036 barangays had been declared free of drugs – meaning no drug laboratory, no drug dens, no pushers and users. The campaign must continue until all the barangays can be declared free of drugs.

The police visits under “Oplan Tokhang” are only part of the campaign. The government must find a way to stop the entry of shabu into the country. The last big shipment may have been the P6.4 billion worth of drugs that managed to slip through the Bureau of Customs in Manila and was only discovered and seized in a raid on two warehouses in Valenzuela City.

There is also that legal issue before the Supreme Court where the national government has been asked to produce the records of the estimated 4,000 people killed in “Tokang” operations. Many of the victims undoubtedly resisted arrest and were gunned down by the police, but there may have been questionable cases, such as the killings of minors in Caloocan City.

We need to put closure to these cases so that the renewed Oplan Tokhang can be pursued with no cloud of doubt hanging over our policemen as they carry out their mission of ridding our country of the drug menace that remains a major problem for all of us.