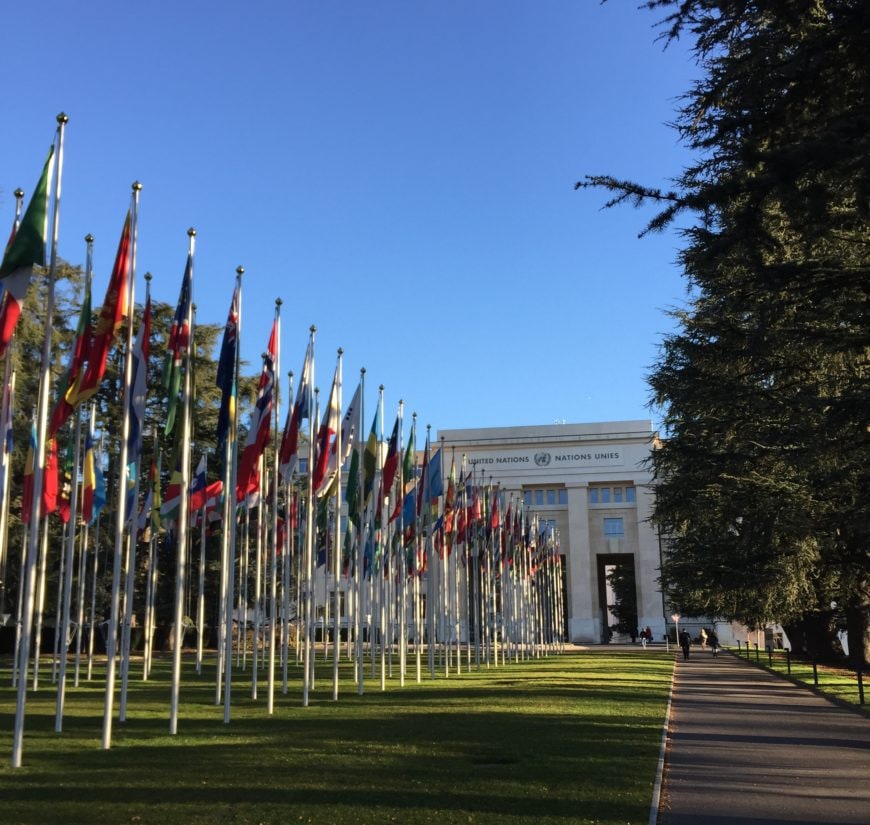 “The human rights situation in the Philippines has now reached a level of gravity requiring a robust intervention by the UN. The Human Rights Council must do everything in its power to prevent the continuation of widespread and systematic human rights abuses against the Philippines people.”

MANILA – United Nations experts once again urged the Human Rights Council to launch “an on-the-ground independent, impartial investigation” to the human rights violations in the Philippines.

They also called on member States to the Human Rights Council to “initiate, whenever possible, governmental sanctions and criminal prosecution against individual Philippine officials who have committed, incited or failed to prevent human rights abuses.”

The UN experts said the comprehensive report issued by the UN Human Rights Office about the human rights situation in the Philippines last June has confirmed their findings and warnings for the past four years: “Widespread and systematic killings and arbitrary detention in the context of the war on drugs, killings and abuses targeting farmers and indigenous peoples, the silencing of independent media, critics and the opposition.”

The report of the Office of the High Commissioner for Human Rights was mandated by the Human Rights Council resolution in July last year.

With the current COVID-19 pandemic, the Duterte administration has also drawn more flak for the intensified militarized response, resulting in human rights violations. Protesters and development workers have been arrested, and journalists, too, are not spared.

“The report recognizes important efforts to improve the protection of economic and social rights and stresses that these efforts should be guided by a human rights-based approach and focused on ‘leaving no one behind.’ The reports also finds, as we had, stark and persistent impunity,” UN experts said in the statement.

‘International community must set an example’

For UN experts, the response of the international community must set an example. They said that the report of the Office of the High Commissioner of Human Rights (OHCHR) is not the end but a “milestone marking the beginning of real accountability, redress for the victims and a definite end to the very serious violations committed.”

“The human rights situation in the Philippines has now reached a level of gravity requiring a robust intervention by the UN. The Human Rights Council must do everything in its power to prevent the continuation of widespread and systematic human rights abuses against the Philippines people,” they said.

They also urged the Human Rights Council to:

The experts also called on the Philippine government to “demonstrate real and credible progress toward accountability by engaging with the OHCHR and developing an action plan towards the implementation of the OHCHR Report recommendations.”

“We stand ready to provide technical assistance and advice to the Philippine Government and the OHCHR,” they added.

This afternoon, Presidential Spokesperson Harry Roque accused UN experts of “lack of impartiality” when it comes to the Duterte administration.

The report of the OHCHR will be presented to the upcoming 44th session of the Human Rights Council which is scheduled on June 30-July 20.