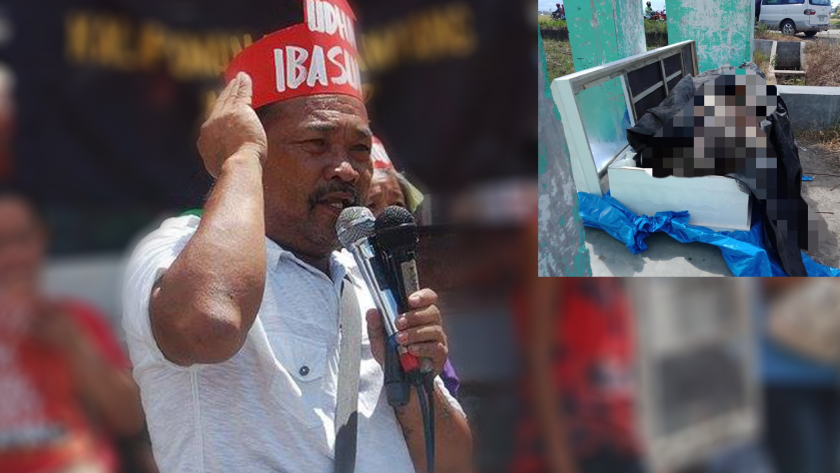 Kadamay, where Badion served as its secretary general for a long time, assailed his killing, describing the slain leader as “determined and brave.”

In a statement, Bayan Muna Rep. Ferdinand Gaite said Badion was “another victim of state-sponsored murders as his death comes after numerous incidents of political harassment, vilification, and red-tagging that he experienced.”

“Badion championed the cause of the homeless and the informally settled. He was instrumental in Kadamay’s housing occupation campaigns and community barricades against demolition. Because of this, he and other fellow urban poor activists were repeatedly and ruthlessly maligned and harassed, and were labeled as criminals, or worse as enemies of the state, as terrorists,” Gaite said.

Stop the Killings in the Philippines – Canada Network said Badion was a “leader who valiantly defended the right to housing of marginalized sectors.”

He has helped various communities facing threats of demolition such as Sitio San Roque in Quezon City and Corazon de Jesus in San Juan City — fighting with residents along barricades they built to defend their homes and livelihoods.