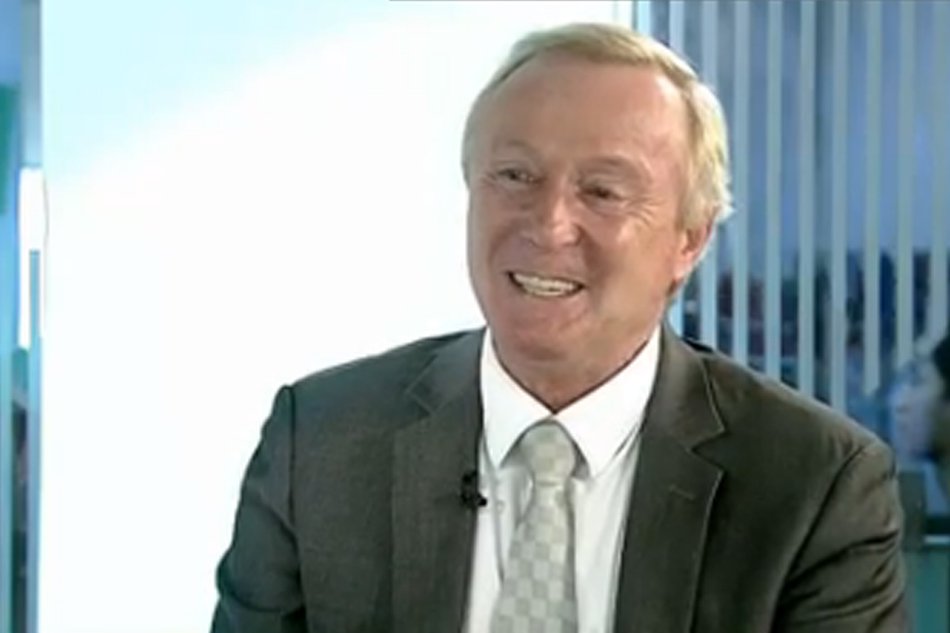 MANILA – The head of a European trade group still sees the Philippines as a better choice for foreign investors over Vietnam, after comparing how the two Asian countries do business.

Although more foreign investors are going to Vietnam, the Philippines has a “fairly large advantage” partly because of its English-proficient workforce, Guenter Taus, president of the European Chamber of Commerce of the Philippines (ECCP) said on Friday, after his recent trip to Vietnam.

Hiring people there is 30 to 35 percent cheaper, but searching for skilled English-speaking labor force could make it more expensive and more difficult to operate, Taus told ANC’s Market Edge with Cathy Yang.

“Overall, our labor force is very outstanding in English. That’s one of the obstacles we’ve seen there,” he said.

“People are unhappy because they cannot make additional money on overtime. And for the employer itself, you have to hire 10 to 15 more people, that’s more expensive,” he explained.

The Philippines also takes the lead when it comes to ease of doing business, he said.

“PEZA (Philippine Economic Zone Authority) seems to be doing a good job in making sure that business runs smooth. That seems to be a stony road in Vietnam. It’s much more difficult there because rules kept on changing directly,” he added.

But Taus fears that the impending Package 2 of the Duterte administration’s tax reform and political instability could impact the country’s competitiveness.

“The incentives are seen to be withdrawn slowly one by one and we are walking a very, very dangerous road because we would lose investments, not only incoming investments but current investments,” Taus said.

“With what we’ve seen in the last couple of months, it doesn’t look very positive (political instability) because there’s uncertainty. The last thing you want as a businessman is uncertainty. We can live with risk but we can’t live with uncertainty,” he added.