Why US sanctions are choking off Iran’s COVID-19 response 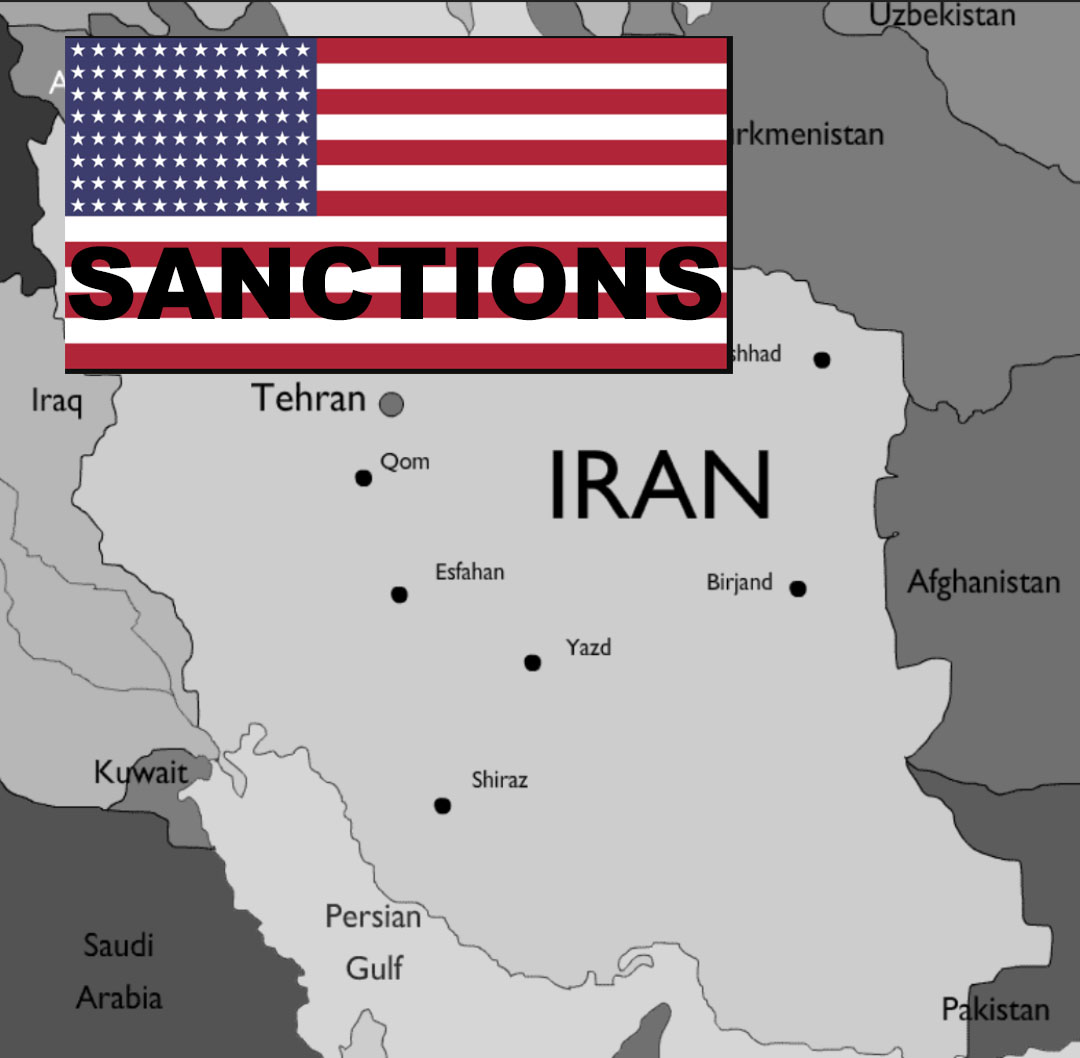 The Trump administration’s overuse of the “ Iranian terrorist designations” has now further threatened the entry of humanitarian aid in Iran, which is supposed to be exempted from sanctions.

MANILA — Iran is the Middle Eastern nation worst hit by the COVID-19 pandemic, with its death toll rising to about 3,600 cases and a total of about 58,000 infections. As of this week, Iranian experts have projected that twice as many Iranians will die from COVID-19, as those who were deceased by the eight-year war between Iran and Iraq. Undoubtedly, the Iranian people have never forgotten the huge hand of the US government in supporting Iraq in that war and imposing economic sanctions that have crippled their nation even until during this time of a dreadful health crisis.

With the already grave situation of its health care system, Iran is not equipped to urgently combat the magnitude of its coronavirus outbreak. Before the pandemic, US-imposed sanctions have contracted Iran’s economy by 8.7 percent in the past year due to external shocks to oil and gas sector output. With the deteriorating oil prices and the continuous US economic sanctions, it gets harder for Iran to fight this deadly disease.

Despite this, the US government still managed to impose new sanctions last week. The United States has argued that its ‘maximum pressure’ to restrain Iran’s military activities does not stop the flow of humanitarian goods, as the sanctions are only aimed to squeeze the Iranian government. They have also claimed that the newly-imposed sanctions will not affect civilians and the nation’s health sector, but data from Human Rights Watch and Office of Foreign Assets Control (OFAC) indicate otherwise.

US economic terrorism could result in more COVID-related deaths

US special representative for Iranian Affairs stated in an interview that Iran’s leadership was to blame for its coronavirus woes, alleging that Iran ‘spends billions on terrorism and foreign wars’ instead of prioritizing its health care system. For the past weeks, the Trump administration has responded to Iran’s crisis either through downplaying the serious impacts of the sanctions or through blaming the Iranian authorities for their corruption and mishandling of budget.

On the other hand, the same can be said for US President Donald Trump, as he initially blamed the disease outbreak on the Democrats, discouraged people to practice social distancing, and even refused to accept tests offered by the World Health Organization. The Trump administration’s overuse of the “ Iranian terrorist designations” has now further threatened the entry of humanitarian aid in Iran, which is supposed to be exempted from sanctions.

On top of this, Iran is not the only nation burdened by the US-imposed sanctions amid the global pandemic. Over 39 countries have been sanctioned, affecting over one third of the world’s population. For instance, Venezuela’s health care system has been hard hit by years of economic crisis and US- imposed sanctions. Their officials have repeatedly denounced obstacles in importing medicines and other equipment.

Humanitarian groups, including the United Nations, have called for the lifting of US economic sanctions in various nations, especially those hardly-hit by the virus. In a letter addressed to the world’s 20 largest economies (G20), UN Secretary General Antonio Guterres advocated relief from international sanctions targeting Iran, Venezuela, Cuba, North Korea, and Zimbabwe.

“I am encouraging the waiving of sanctions imposed on countries to ensure access to food, essential health supplies, and COVID-19 medical support. This is the time for solidarity not exclusion,” Guterres wrote.

Religious and socio-civic organizations such as the Islamic Culture and Relations Organization (ICRO) also lament the US unilateral coercive measures and inhumane sanctions against Iranian civilians at this crucial time of a health crisis.

“Needless to say, unilateral coercive measures imposed by the US have, for years, deprived the Iranian people of their fundamental rights , pertaining to access to medicine and medical care”, Abouzar Ebrahimi Torkaman, Chairman of the ICRO Policymaking Council of the Interreligious Dialogue said in a statement.

Torkaman also added that despite the fact that the International Court of Justice, in its preliminary order, ruled that the re-imposition of sanctions should not include measures linked to humanitarian trade, the US insists on its illegal sanctions which are directly harming the treatment of the infected patients in Iran.

“At this particular moment, when the infected patients desperately need our help, not only can religious leaders break this deplorable silence, but the pursuing efforts will certainly change this appalling situation,” he said.

“Our religious and moral duties call on us to take the side of faith and conscience, at this particular crossroads, when the coronavirus pandemic is exacerbated with the US’ unilateral coercive measures. In light of this moral and religious responsibility, let us show support to these patients by condemning the inhumane, illegal, and cruel sanctions”, Torkaman ended.

An online petition (https://petition.parliament.uk/petitions/300109) to suspend sanctions against Iran for the duration of the coronavirus pandemic has been launched.

The post Why US sanctions are choking off Iran’s COVID-19 response appeared first on Bulatlat.