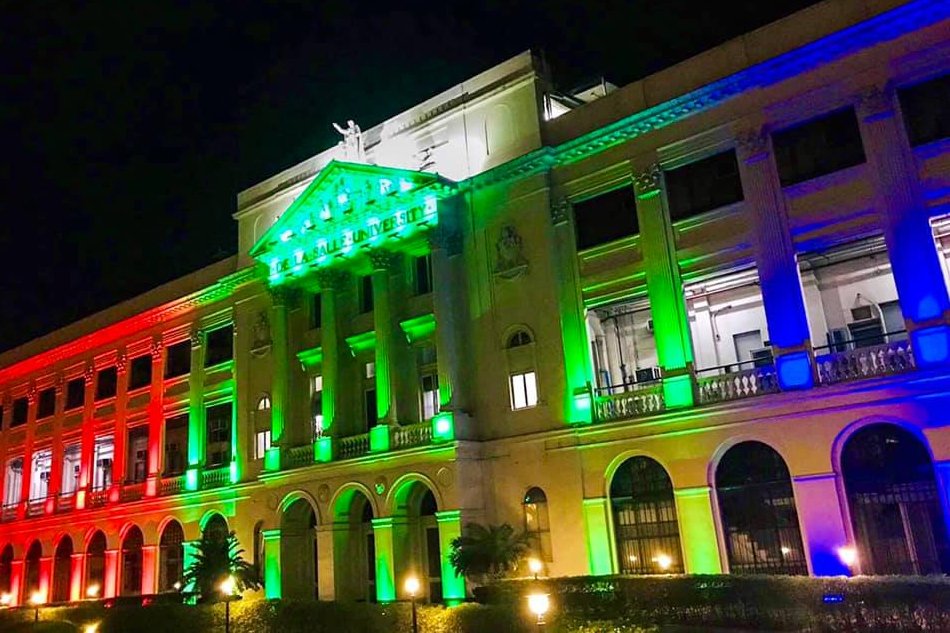 “ABS-CBN’s closure extinguishes the brightest light in our information firmament and leaves smaller ones in darkness and peril.”

In a memorandum to the university community, Villarin said that while it is true that ABS-CBN is not the only broadcast network in the Philippines, it is the largest and has the widest reach in the country.

“We urge our lawmakers to act post-haste to approve the ABS-CBN franchise and restore its broadcast.”

Read the memo to the ADMU community from Fr Jose Ramon Villarin SJ, University President, on the shutdown of ABS-CBN. https://t.co/fJPnL2FvOC pic.twitter.com/tdArGm1T9f

“ABS-CBN’s closure extinguishes the brightest light in our information firmament and leaves smaller ones in darkness and peril,” Villarin pointed out.

In the same vein, educators of journalism at the University of Santo Tomas (UST), declared, “Shutting down media is the work of dictators.”

UST journalism professors added “there is no denying that the Duterte regime will stop at nothing – even amid the a national emergency and a crippling lockdown – to crush dissent and stifle a free and independent media.”

Statement of journalism educators from UST on the closure of ABS-CBN pic.twitter.com/Uc9zdOGciu

UST educators branded the NTC’s cease and desist order as “an insidious strategy … at a time when its vast news-gathering network is needed to inform citizens on the COVID-19 outbreak and check on the government’s exercise of emergency powers and massive warchest on response to the pandemic, and as its viewers, stakeholders and supporters are locked down and unable to protest.”

The Polytechnic University of the Philippines-College of Communication also pointed out that amid the global pandemic, “closing an institution that provides important information to the nation is not part of the solution.”

In a statement, University of the Philippines – College of Mass Communication said the Duterte administration demonstrates the lengths it will go to silence critical media voices.

“During this enhanced community quarantine, we have witnessed the brave coverage of the journalists-frontlliners from ABS-CBN in covering the pandemic. As we continue to battle this health crisis, we need a free press to serve as a faithful chronicler of events, a platform for the diversity of voices to be heard, and, more importantly, the public’s watchdog of inept, abusive and corrupt governance,” UP-CMC said.

De La Salle University, meanwhile, showed support by lighting its Manila campus’ facade with red, green and blue, which are the signature colors of ABS-CBN.

“In solidarity with ABS-CBN, its employees, and the millions of Filipinos who depend on the broadcast network for news and information, De La Salle University lights up the iconic St. La Salle Hall in the colors of the company to appeal to the National Telecommunications Commission to grant provisional authority for the continued operation of the network,” it said.

The ABS-CBN went off the air last night, May 5. The corporation’s president and chief executive officer, Carlo Katigbak said that they will comply with the NTC order but asserted that the corporation did not break any law and has done their best to fulfill the requirements for the franchise renewal.

UST journalism educators maintained that the process of granting broadcast franchises should be depoliticized and delegated to an independent regulatory agency.

They called on “all the freedom-loving public to speak out and resist all attacks on the media and media workers, and hold the malevolent forces behind this treachery to account.”