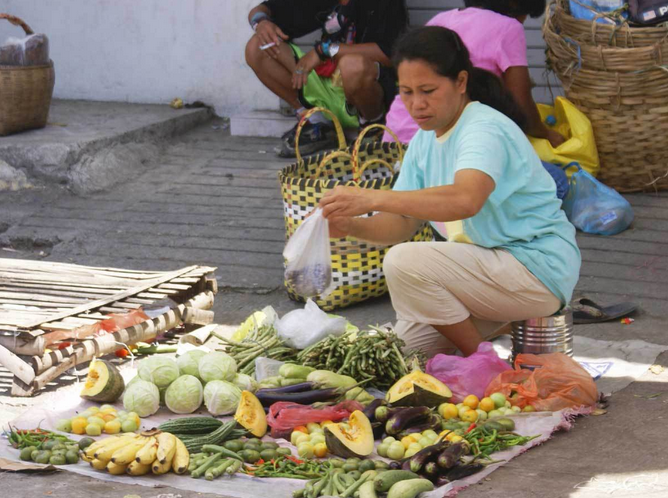 Research group IBON said that the government’s insistence on higher taxes especially on the poor is among the factors driving inflation rates to their highest in nearly a decade. The group said that runaway inflation is due to the peso depreciation and rising global oil prices combined with the Tax Reform for Acceleration and Inclusion (TRAIN) law. Among these, TRAIN’s higher consumption taxes are directly within the government’s control and it can immediately arrest the tax-driven portion of inflation if it chooses to do so.

The Philippine Statistics Authority (PSA) has reported a 5.2% inflation rate for the month of June. The biggest price increases were in food, especially in corn, vegetables, meat and rice; alcohol and cigarettes; transport; housing, water, electricity, gas, and other fuels; and education. This 5.2% inflation rate is more than double the 2.5% in the same period a year ago and four times the 1.3% inflation rate in June 2016 at the start of the Duterte administration.

The June inflation rate appears as the fastest in only five years because available estimates using the current base year [2012=100] are only until 2013. But IBON noted that inflation today would already be the fastest in nearly a decade, or since March 2009, using inflation data according to the previous base year [2006=100] as an approximation.

Sonny Africa, IBON executive director, explained that the TRAIN-triggered increase in consumption taxes, especially on fuel products, is an inflation factor immediately within the government’s control. “The Duterte administration’s insistence on TRAIN makes it directly accountable for the highest inflation in almost ten years,” said Africa, “and its pushing the higher taxes last year amid already rising global oil prices and a depreciating peso only underscores its insensitivity to the poor.”

Africa stressed that the runaway inflation hits poor Filipinos the hardest because their incomes are so low already that any price increase means they will be consuming less. Moreover, food spending accounts for over half the expenses especially of the poorest households so that food prices are rising even faster than other commodities is particularly alarming. The poorest are hit worst, Africa said: “The cumulative impact of high inflation is that the poor will eat less, walk more, forego spending on medicines and treatment, scrimp on their utilities, and have nothing for emergencies.”

In the short-term, government can suspend TRAIN to moderate inflation and provide relief to millions of poor Filipinos. Even better, it can work towards eventually reforming the tax reform package to become genuinely progressive rather than regressive and anti-poor, said Africa.

Africa added that the government can also take measures to moderate inflation over the longer term. It can manage the impact of rising global oil prices through responsible regulation of the oil industry. Arresting the peso’s steady decline will, he said, require a more comprehensive approach. This includes identifying and overcoming: the long-standing agricultural and industrial backwardness at the root of the country’s chronic trade deficit; the over-reliance on overseas remittances for foreign exchange; and the over-reliance on foreign debt and investment. ###